An apparent racist comment overshadowed the poignant moment when Jose Mourinho, coach of Roma, gave his young player Felix Avena Gian a new boot after his two astonishing goals after he came on as a substitute near the end of the match in the 2-0 win over Genoa in the Italian Football League on Sunday.

In a video clip broadcast by the Ghanaian striker on Monday, a person who does not appear in the video can be heard saying in Italian “there are bananas inside”; That’s when the 18-year-old opened the gift bag given to him by his Portuguese coach.

Neither Mourinho nor Avena Jian, who spoke English, commented on the statement made by an unknown person in the same room as the young striker was unloading the contents of the gift bag.

It was not possible to obtain an immediate comment from the club, but Avena Jian posted a message on social networking sites downplaying the incident, saying it was a joke related to his eating a lot of bananas.

And he said – through his account on the Instagram application – “I read many comments about the video I posted earlier today about a special moment for me with the coach. I want to assure you all that I was not offended by the comment that was heard in the background of the video in any way, I really believe there was no racist intent in this comment.”

He added, “Since the first day I arrived at the club, I was welcomed into the family by everyone, and they joked with me as all family members do. Because they see that I eat bananas a lot, and that became something we laugh about sometimes, and I think this comment was another example of that.”

The video, which spread widely on social media, came after Avena Gian participated as a substitute, as he scored two wonderful goals in Roma’s 2-0 victory over Genoa.

After the match, Mourinho said that the young player was very impressed with the shoes, which cost about 800 euros, and the Portuguese coach promised him to gift it to him.

Mourinho explained that the player reminded him of his promise during his celebration of scoring the first goal, and pledged to fulfill his promise the next day, which happened at the club’s headquarters on Monday.

The young man – who came to Rome from his country Ghana to join the under-19 team last January – first participated in the first team last October and has not started any match with him so far.

He participated in the last quarter of an hour of the Genoa match and made a big difference when he scored the first goal before firing a huge shot in stoppage time, bringing Mourinho’s team to fifth place in the Italian league standings.

“Mourinho taught me a lot and I learn a lot from him. He has achieved a lot during his career and he is a wonderful person. I am happy to work with him,” Avena Gian told Roma’s website. 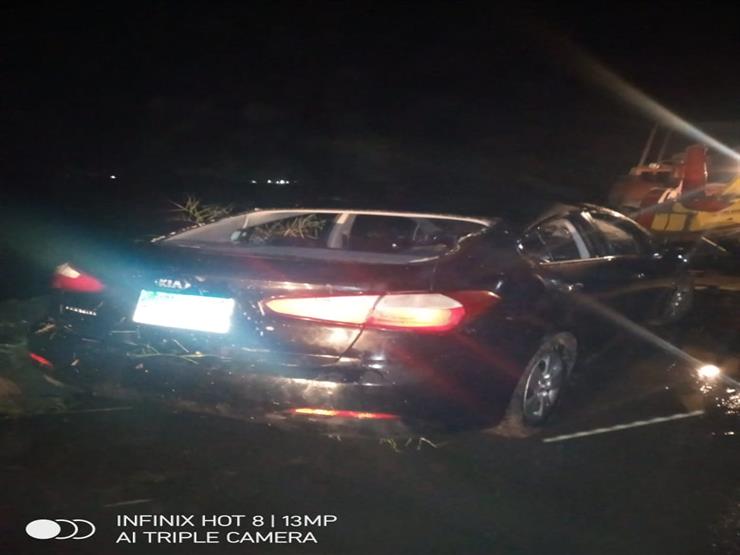