After criticizing the army’s companies, the Egyptian media attacks Naguib Sawiris and his projects

Cairo- After exciting statements criticizing the interference of the Egyptian government and army companies in the private sector in a way that creates unfair competition between the two sectors, media outlets close to the Egyptian authorities launched a sharp attack on the Egyptian businessman Naguib Sawiris.

The attack did not stop at criticizing Sawiris’ statements, but went beyond them to taking one of his projects as a platform to attack him with seemingly flimsy motives, such as holding parties and driving cars in the opposite direction.

The Egyptian billionaire, who has long supported the current authority with sporadic criticism from time to time, especially in the economic affairs, had warned that the Egyptian government’s interference in the private sector creates unfair competition between the two sectors.

“Companies owned by the state or affiliated with the army do not pay taxes or customs duties, unlike private companies, and this makes opportunities unequal between the two sectors,” Sawiris told AFP.

Sawiris stressed that he cannot compete with these companies, because the competition from the beginning is unfair, as he described it, calling for the state to be a regulator and not an owner of economic activity.

= Ahmed Moussa: Naguib Sawiris’s fault says that Egypt is like this..
The rest of Egypt, you can’t invest in it, and the army is in control of me
The whole market??
– And that’s what happened?!
= It just happened!! pic.twitter.com/xukxKZjAF2

Sunday 21 November 2021
Naguib Sawiris: Army companies do not pay taxes or customs, and this is an unfair competition
Monday, November 22, 2021
Zed city, owned by businessman Naguib Sawiris, violates the building law and damages the infrastructure pic.twitter.com/y80WvYNQcM

These people understood that the towers came out, and the one who approved the decision to allocate the Prime Minister personally!!?

This is the residents of Sheikh Zayed, their voice went and they filed lawsuits against this project in order to stop it and no one crossed us.. I still think now just because Naguib Sawiris’s words only annoyed you!!! https://t.co/X39iwPmlt9

In the blink of an eye, Naguib Sawiris will turn into a demon, and he will emerge as the Brotherhood’s guide, “and my work there is a Christian and is based in El-Gouna.. The media that the officer operates cannot stand for an hour, and it collapses and its falsehood is exposed in the face of the Zay Al-Jazeera channel “although the second is directed and not objective”, but you know how to manage Aloakah Elly Alarjozat countries! https://t.co/ldyhZ8pjQz

Sawiris says that the army does not pay taxes, and we tell him that the first payer of taxes is the army..is there anything more precious than blood..Oh, the whole world pays taxes to support the army for protection. And at the time when the tribute was used, the army shared the people’s strength..now our mighty army produces its needs and supports People’s needs are below cost

The journalist close to the Egyptian authorities, Ahmed Moussa, launched a sharp attack on Naguib Sawiris, stressing that he collected all his money from investing in Egypt, and even more than that during presenting his program on my responsibility, on Sada Al-Balad channel, confirming that Sawiris is the most person who made money in Egypt. From 2014 to 2021, expressing his sadness for distorting Egypt’s image.

Moussa said that Sawiris should respect all of Egypt’s institutions, and not speak false information about the country, he said.

At the same time, Moussa claimed that he had received numerous complaints from residents of Sheikh Zayed City, which is affiliated with Giza Governorate, south of the Egyptian capital, about changing one of Sawiris’ projects, “ZED TOWERS ZAYED” to the nature of the quiet area, and the lack of response by the city authorities to their repeated complaints. From the negative impact of the Sawiris project on the city.

As for the Egyptian MP and media figure, Mustafa Bakri, he was more direct in criticizing Sawiris through a series of tweets on Twitter, where he clearly referred to his statements about the Egyptian army.

Bakri said, “Naguib Sawiris does not stop blaming the state, because, as he says, there is no equality between the public and private sectors. The armed forces are standing firm in the face of attempts by some exploiters to control the sources of production and control the price market.”

Bakri called on Sawiris to stop questioning and incitement against the state and to deliberately abuse the role of the armed forces in development, because the army produces and manufactures for the benefit of the Egyptian people, while the others – including Sawiris – have no other concern but to “knuckle” everything for its sake, as he described it.

Naguib Sawiris does not stop blaming the state because, he says, there is no equality between the public and private sectors. This is a talk that lacks objectivity and credibility. The private sector has a major role in the development process. The biggest evidence of this is the participation of Sawiris companies with the state and with the armed forces, which stand decisively

In the face of the attempts of some exploiters to control the sources of production and control the price market, I wish Engineer Sawiris to stop questioning everything, and to tell us frankly, did he set up a factory in Egypt, and does he deny that his billions that he made from Egypt are all outside the country? Incitement against the state and deliberate abuse

As for the other journalist who is close to the authorities, Nashat Al-Daihi, he chose another way to attack Naguib Sawiris, as he said during his presentation of his program “Paper and the Pen” on the “ten” channel that he is submitting a report on the air against Sawiris, accusing him of hosting noisy parties in the garden of “Z” city, which he hosted. Sheikh Zayed area due to the inconvenience of citizens, he said.

Al-Dehi accused the Egyptian billionaire of constructing high towers and moving construction vehicles at crazy speeds in the opposite direction of traffic in the streets of Sheikh Zayed City, and accused him that what he was doing in the “Z project” had nothing to do with the origins nor the “Jedana of Upper Egypt” in reference to the origins of Sawiris in Upper Egypt, who speaks Always about it, pointing to a state of extreme arrogance for the “Z project” that makes them like a case of “discord” within Sheikh Zayed.

Ater Hanoura, head of the Partnership with the Private Sector Unit at the Egyptian Ministry of Finance, added: Statements for “CNN” in Arabic, that in order to achieve this plan, it approved legislation for that last week, and is also preparing for a package of partnership projects during the coming period, expressing his astonishment at Sawiris’ talk despite the participation of Orascom – owned by his family – in a number of these projects. 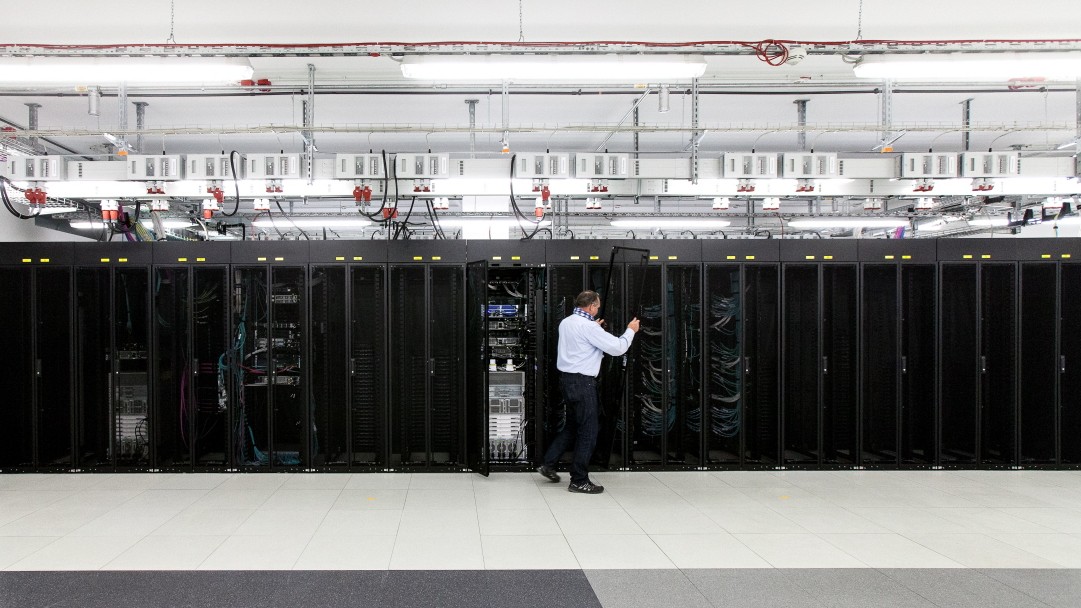 Who regulates the internet?