Ahn Cheol-soo, the presidential candidate of the People’s Party, made a statement on the death of Chun Doo-hwan on the 23rd, saying, “It is regrettable that he ended his life without an apology to the people.” . I also offer my condolences to the bereaved family.” Candidate Ahn continued, “Despite the historical mistakes of the deceased, he did not admit it and ended his life without apologizing to the people. 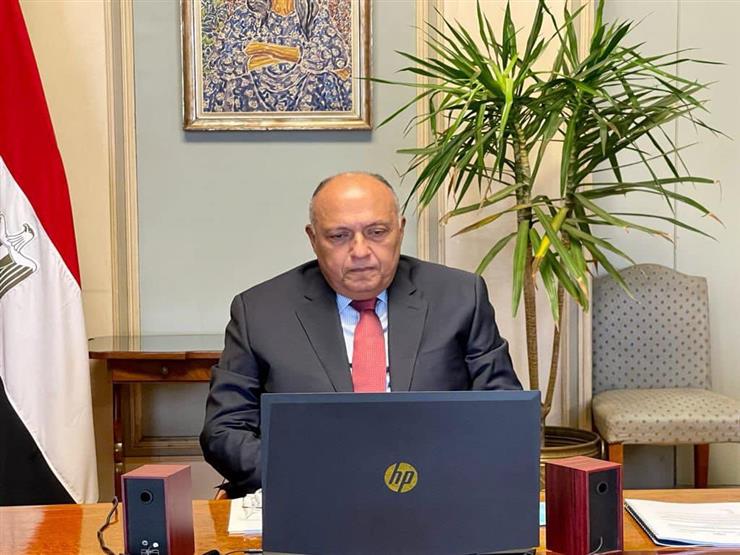 200,000 liters of urea from the military stockpile was released… Supply to gas stations near ports 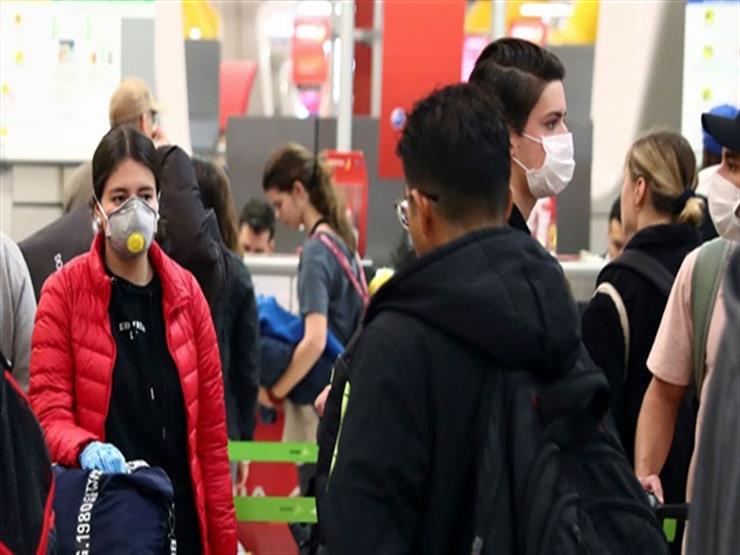 Spain: We will consider imposing travel bans from South Africa and Botswana due to the new strain of Corona