Allegedly deporting her son abroad .. a veterinarian focuses on a woman in Gharbia 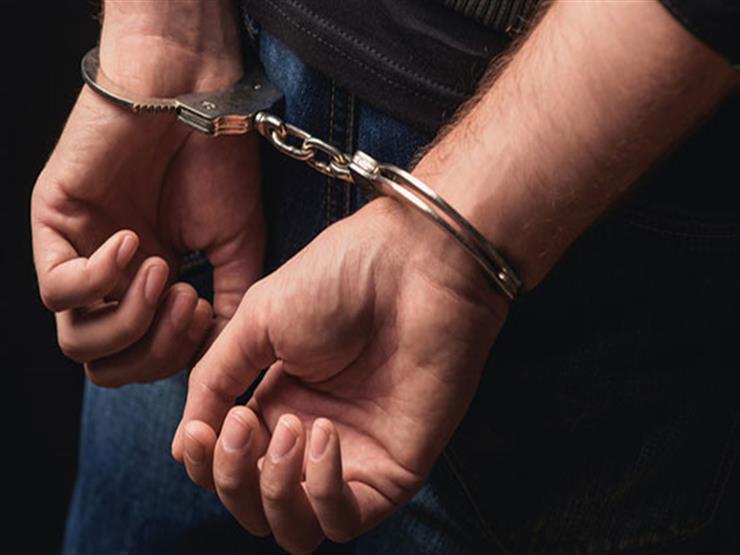 The security services of the Ministry of Interior were able to arrest a person in Gharbia for defrauding a woman and deluding her of his ability to deport her son and provide him with a job opportunity outside the country.

The General Department for Combating Public Funds Crimes and Organized Crime in the Public Funds Crimes and Organized Crime Sector received a report from a housewife, residing in the Samanoud Police Station Department in Gharbia Governorate, stating that a veterinarian, residing in the same department, had defrauded and defrauded her and seized her money for allegedly deporting her son to a foreign country and providing his job opportunity.

By conducting investigations, it was found that the defendant had engaged in a criminal activity specialized in defrauding those wishing to travel to work abroad with the intention of seizing their money, claiming his ability to provide them with job opportunities in different professions and rewarding salaries. That claim – contrary to the truth – and his failure to do so and his refusal to return the money seized.

After legalizing the procedures, the aforementioned accused was targeted and arrested.. By confronting him, he admitted that he had committed the incident as indicated.

Next year’s projects that have been slightly increased in the National Assembly… Diplomatic activities of lawmakers, 1.7 billion won at the Constitutional Meeting

Keonsanyeon “The next government’s lease law should be deferred”