Amnesty International has urged the Pakistani authorities to end their “abhorrent” use of enforced disappearance, and has reviewed the “devastating” impact of this practice on the families of the forcibly disappeared in Pakistan.

The report “Live Ghosts” documents how enforced disappearance not only violates the human rights of disappeared individuals, but also affects the mental and physical health and financial well-being of families. It also leads to stigma and social isolation.

Enforced disappearance is a crime under international law in which state agents deny detaining an individual or refuse to provide information about their fate or whereabouts.

The organization says that although the practice of enforced disappearance is ancient in Pakistan and dates back to the mid-1980s, it has been routinely used by the Pakistani intelligence services since the beginning of the so-called “war on terror” in 2001, to target human rights defenders, political activists, students and journalists. The fate of hundreds of victims remains unknown.

The organization indicated that a proposal to criminalize enforced disappearance has been immersed in the legislative process for more than two and a half years, knowing that this proposal is inconsistent with international human rights law and best practices.

Enforced disappearances are a cruel practice that has caused indelible pain to hundreds of families in Pakistan over the past two decades, says Rehab Mahamoor, acting South Asia researcher at Amnesty International.

She added that in addition to the untold suffering of losing a family member and having no idea of ​​their whereabouts or safety, families bear other long-term effects including ill health and financial problems.

[노태우 사망]Leading a traitor in democracy, the path behind the history of the first direct presidential system

The opposite direction – why is the Turkish lira crashing so fast? 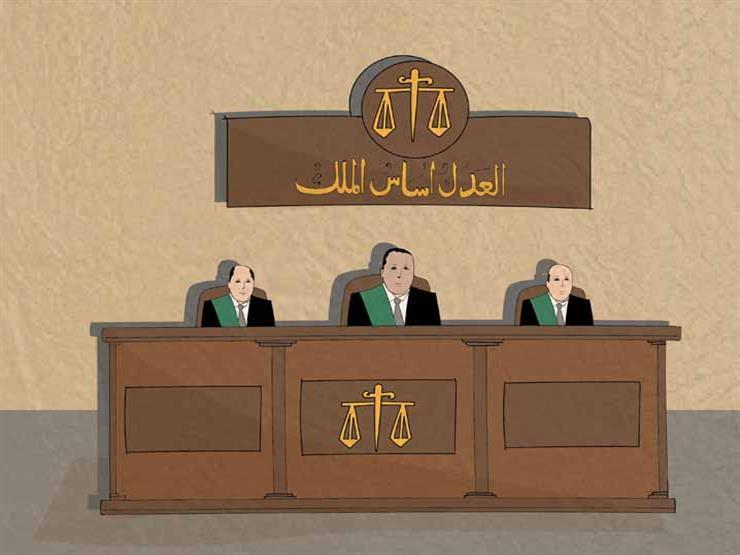 Today.. Re-trial procedures of 9 accused of “Council of Ministers events”