On the 23rd, President Oh Jun-ho of the Basic Income Party announced the ‘basic income of 650,000 won per month’ as ​​the first pledge of the presidential election.

Candidate Oh held a press conference at the National Assembly on the same day and said, “Candidate Lee Jae-myung (along with the Democratic Party of Korea) says to wash and bathe in the Han River water. However, I will suggest that we float a big boat there and go out to sea.” “The basic income is a project that boldly redistributes the wealth concentrated in the few to eliminate poverty, resolve inequality, and furthermore grant economic freedom that does not depend on jobs.”

Candidate Oh’s public promise today is a basic income of 650,000 won per month. The idea is to realize the right to a humane life guaranteed by the Constitution by paying more than the livelihood benefit of the basic livelihood security system to everyone, and to break the uniform opportunity structure by granting economic freedom that does not depend on a job.

To raise the necessary financial resources, a ‘basic income purpose tax’ was introduced, and various non-taxation and tax cuts were proposed to be reduced or abolished. It also includes a plan to adjust existing welfare expenditures. 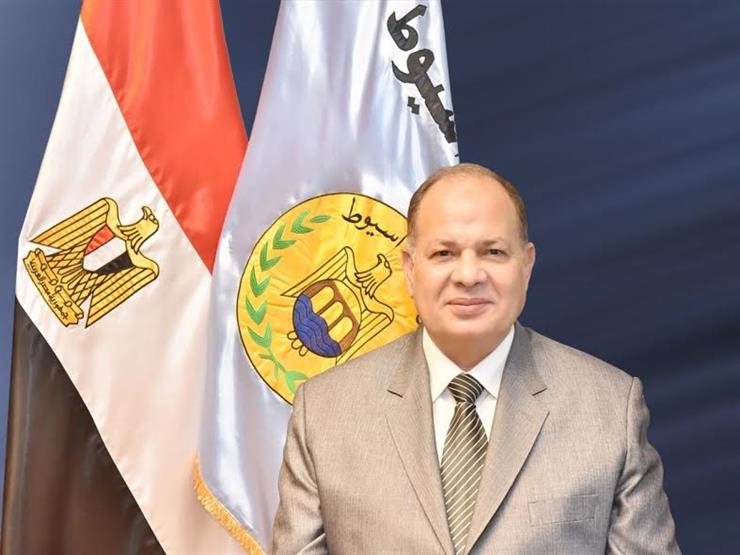 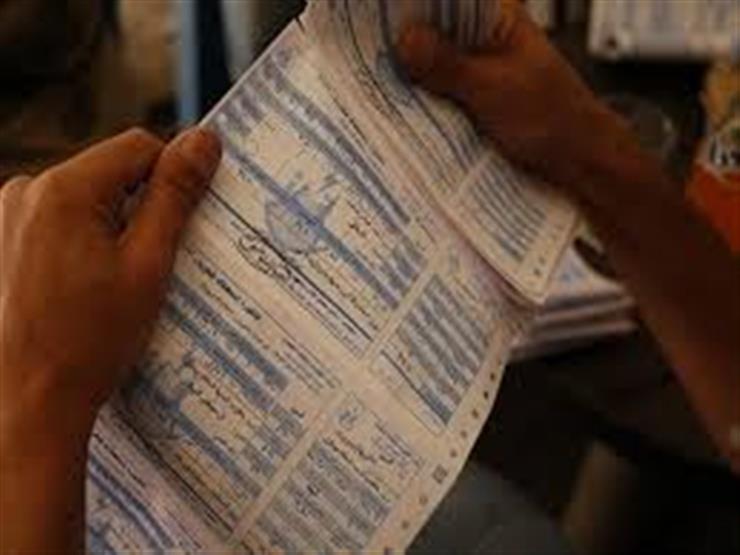 In steps.. How to pay in installments a debt owed to the “Electricity” company