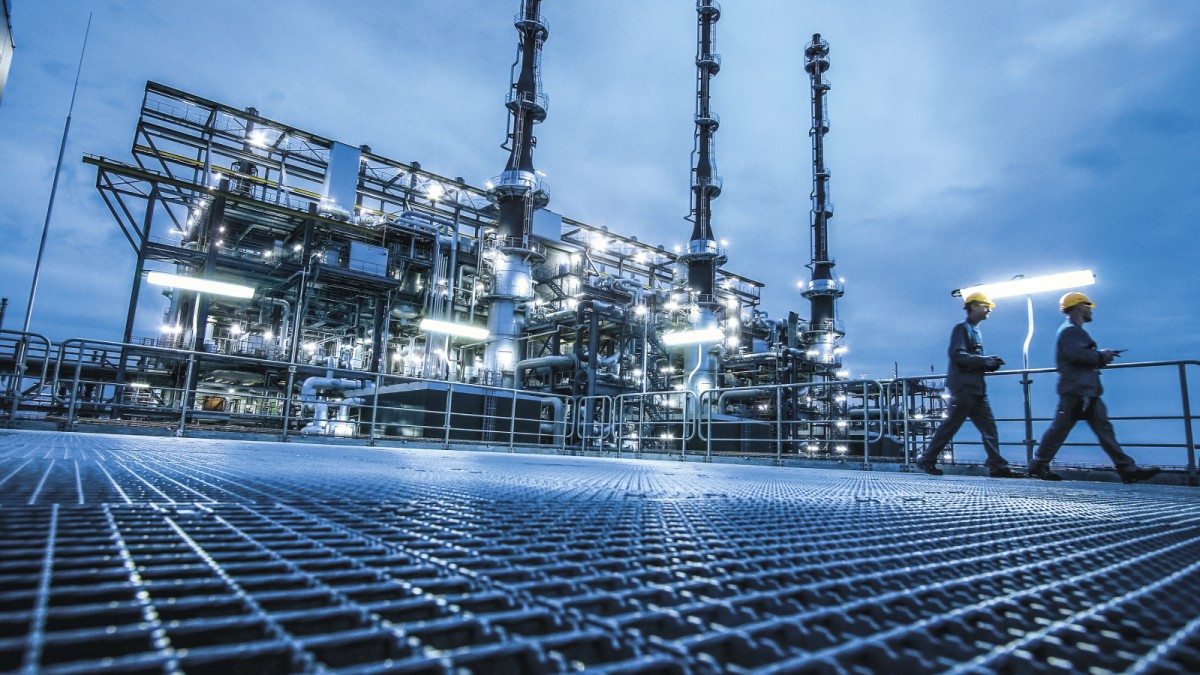 The high inflation also affects chemical workers. Almost 60 percent of those employed in the chemical and energy sector therefore limit themselves or have no money left at the end of the month. This is shown by a survey by the union IG BCE. She is therefore calling for a wage increase above the inflation rate for the approximately 600,000 employees next year. “It is important that our people get around properly,” says negotiator Ralf Sikorski.

The union of the third largest German industrial sector after the auto and mechanical engineering sector is making a clear statement to employers. While the last wage negotiations in 2019 centered heavily on days off and a care allowance in old age, this time it’s classic about more money. Because the employees feel that everything is becoming more expensive. Consumer prices were 4.5 percent higher in October than a year earlier. According to the Bundesbank, the value in November could even be six percent.

IG BCE can hardly be classified as a driver of inflation. The union is not demanding a wage add-on for this year in which the old collective agreement is still in force. In the tariff negotiations in March and April, she wants to orient herself on the inflation that will then occur – and the then current forecasts for the whole of 2022. Next year, according to the previous forecasts, prices will rise less than now, because of statistical reasons and catch-up effects then no longer work after the Corona crisis. Both the leading economic institutes and the Council of Economic Experts expect inflation to be below three percent next year.

In the 1970s, a price spiral developed after wage increases

For the time being, IG BCE also refrains from precisely quantifying its wage demands. Because of the uncertainty about inflation, it makes more sense to wait for the development in the coming year. “Purchasing power must be secured,” says union vice-president Sikorski. If, contrary to forecasts, prices rise as sharply as they are now next year, they will orientate themselves accordingly.

The union plans to resolve its formal request at the end of February. She may only name a specific wage increase afterwards. The waiver of a quantified wage claim initially dampens general inflation expectations instead of fueling them further. There had been a number of wage-price spirals in the 1970s. Trade unions, referring to inflation, had called for large wage increases, which in turn fueled prices and so on. If the other unions orient themselves on the course of the IG BCE, this is not to be feared at first.

According to Sikorski, it is not the first time that the chemical union has entered the collective bargaining round without a demanded figure. In addition to a wage increase, this time the union is primarily concerned with increasing the supplements for night shifts.

Sikorski justified his demand by saying that business in the companies in the branch was going well: “The chemistry is booming.” The companies assessed the current business situation better than before the Corona crisis. According to employers’ estimates, sales will increase by 16 percent this year. According to a survey of 2,200 employees, 80 percent of employees have the impression that the economic situation of their companies is good or brilliant. The order backlog reached long-term highs. The companies also succeeded in passing the price increases for raw materials on to customers through higher product prices.

The union imagines that the collective agreement that is now being negotiated will only run for one year, which is significantly shorter than the last. In addition to a wage increase, she wants to work in the collective bargaining round to ensure that there are more training contracts again. In addition, the safety and protection of employees in the ecological restructuring of industry should be achieved. 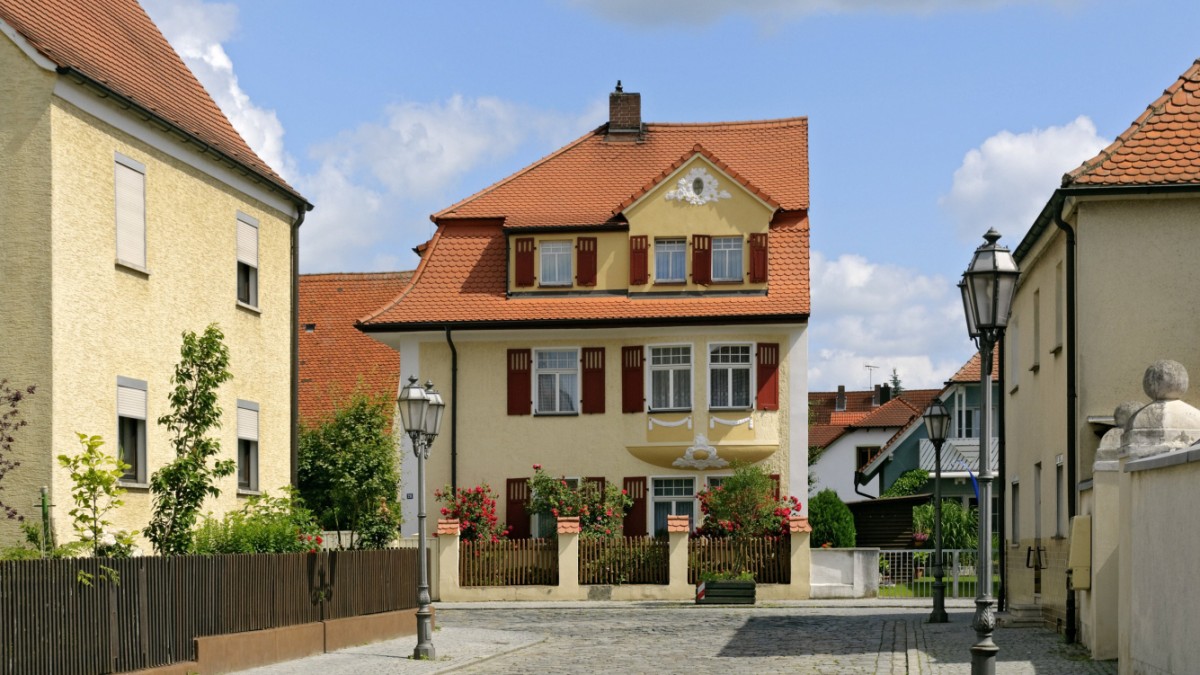 Heir dispute: the fight for the parents’ home

[뉴스분석]Moon Jae-in administration’s ‘Hale Mary Pass’… Why is the end of the war declared now?