Environment Minister: Food production is one of the sectors most affected by climate change 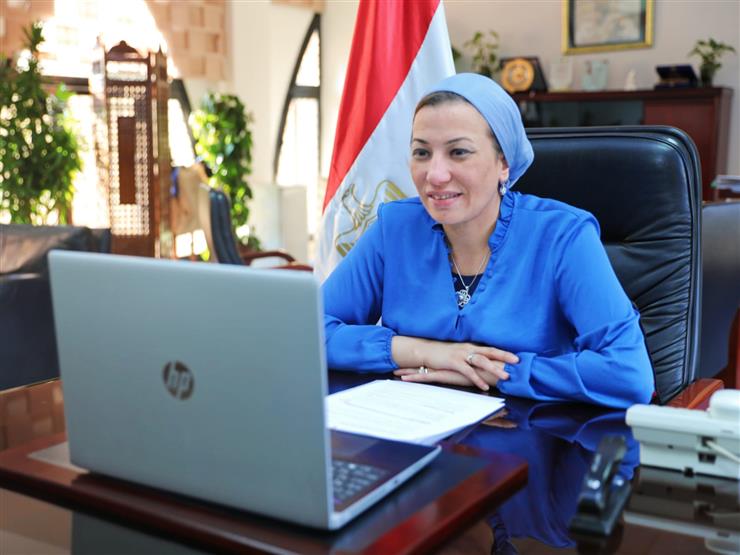 Dr. Yasmine Fouad, Minister of Environment, participated in the United Nations Food Systems Summit under the title “Transferring Food Systems and Fighting Climate Change”, the hypothetical event after COP26, where she stressed the need to place food at the heart of political and technical climate processes, given the impact of climate change risks on The developmental processes of countries, whether developing or developed.

Dr. Yasmine Fouad stressed the need to take innovative measures to deal with food security in the context of facing the effects of climate change, including providing enough space to discuss food production and agriculture processes, sustainable management of land and biodiversity, and focusing on smart farming systems or agriculture from an adaptation perspective, and in conjunction with discussions on the issue of Climate change.

The Minister of Environment referred to President El-Sisi’s initiative launched during Egypt’s presidency of the Conference of the Parties to the Convention on Biological Diversity COP14, which called for a synergistic approach to deal with biodiversity loss, land degradation and climate change together, and since then the pace of global interest in this approach has increased.

The first public appearance of the emir of the movement .. Who is Hebatullah Akhundzada, the leader of the Taliban?

After increasing it by 4 pounds, we publish the new prices for supply oil