For the first time .. Egypt produces 2.2 million tons of fish and reaches the stage of self-sufficiency

Egypt is the first in Africa and the sixth in the world in fish farming.

Cairo- At a time when Egypt suffers from a large gap in many strategic commodities and foodstuffs, such as wheat, grains, red meat and oils, it has managed to reach the stage of self-sufficiency in fish production.

Egypt is the first in Africa, sixth in the world in fish farming, and third in the world in the production of tilapia (popular fish), and for the first time its production exceeded 2.2 million tons of fish, which contributed to achieving a great deal of self-sufficiency.

The Minister of Agriculture and Land Reclamation, Mr. Al-Qusayr, attributed Egypt’s arrival to the stage of self-sufficiency in fish production, to the major fish projects that were opened recently, such as Al-Fayrouz, Al-Diba and Barakat Ghalioun.

In addition to the expansion of fish farming projects, the state has adopted the national project for the development and development of lakes (Al Manzala, Burullus, Mariout, and Bardawil), with a fish self-sufficiency rate of about 90% at best.

Reaching the stage of self-sufficiency in fish production does not mean not importing any quantity of fish; Because Egypt does not produce all kinds of fish. The value of Egyptian fish imports reached $841.9 million during the first 11 months of 2020, compared to $905.1 million for the same period in 2019, according to the Central Agency for Public Mobilization and Statistics.

The volume of Egypt’s fish imports is about 300,000 tons of salted and canned fish and species not found in the waters of the Mediterranean and Red Seas or the Nile River and lakes, and in return it exports 35,000 tons.

According to Dr. Salah Moselhi, head of the Fisheries Authority of the Ministry of Agriculture, the Egyptian citizen’s share of fish consumption is about 21 kilograms annually. It is close to the world’s annual per capita consumption of fish.

Although Egypt has two long coasts along its eastern and northern borders (Mediterranean and Red Bahrain), the Nile River, which cuts it from the far south to the far north, and 14 lakes, including the largest artificial lake in the world (Lake Nasser); Most of the fish production does not come from these people, so where does Egypt get the fish from?

“Fish farms” acquired the largest share of fish production during 2019, as their production reached 1.6 million tons, or 79.7% of the total fish production in Egypt, according to the Central Agency for Public Mobilization and Statistics.

With regard to fish species, the bony group (tilapia, mullet, bream, seabass, Moses, coral) ranked first with 98%, followed by other species and crustaceans (shrimp, crab) with 0.8% each, followed by lungs (snails and oysters) with 0. 2%, then cartilaginous fish and mollusks (squid) 0.1% each, of the total fish production.

Self-sufficiency raises many questions, such as: Why does Egypt import about one billion dollars of fish (frozen and canned) annually, and why most of its fish production comes from fish farms rather than from natural seas and lakes, and finally how does its dependence on fish farming affect the high prices of fish that depend on fish? Imported feed?

The Director General of Fish Farms in the Fisheries Authority at the Ministry of Agriculture, Dr. Ahmed Sunny, says that “Egypt’s fish production is concentrated in farms and not in the Red and Mediterranean Bahrain, because they are not rich in the natural food resources required for fish reproduction, as well as lakes.”

In his speech to Al Jazeera Net, he explained that every region enjoys endemic varieties of fish, and there are types that cannot be placed in farms such as herring, as they are cold and migratory water varieties and their movements cannot be restricted in a farm with a limited area, and thus we do not have a gap, and self-sufficiency is one of the varieties Which can be produced locally, and the rest of the items will remain outside the circle of sufficiency and we import them, such as herring, mackerel, salmon and canned tuna.

Regarding the reasons for the rise in the prices of some types of local fish, such as tilapia, Sunny stressed that this is due to two things: the first is supply and demand, and the second is production inputs such as imported fodder, which raise the cost of production. Because the product is widely available and cannot be stored because it is expensive and perishable.

Last October, Egyptian President Abdel Fattah El-Sisi issued Law 146 of 2021 regarding the protection and development of lakes and fisheries, with the aim of establishing controls to protect water resources and marine life.

The Egyptian government is still in the process of issuing the executive regulations, and the law includes strict penalties, in case of violation, up to imprisonment, a fine, suspension and final withdrawal of the license by a decision of the Minister of Defense or his representative. Overfishing. 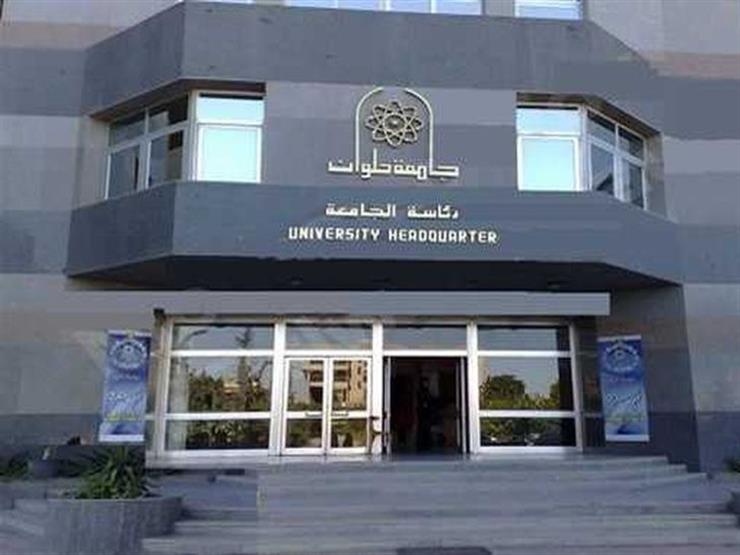 Today.. the start of student elections at Helwan University 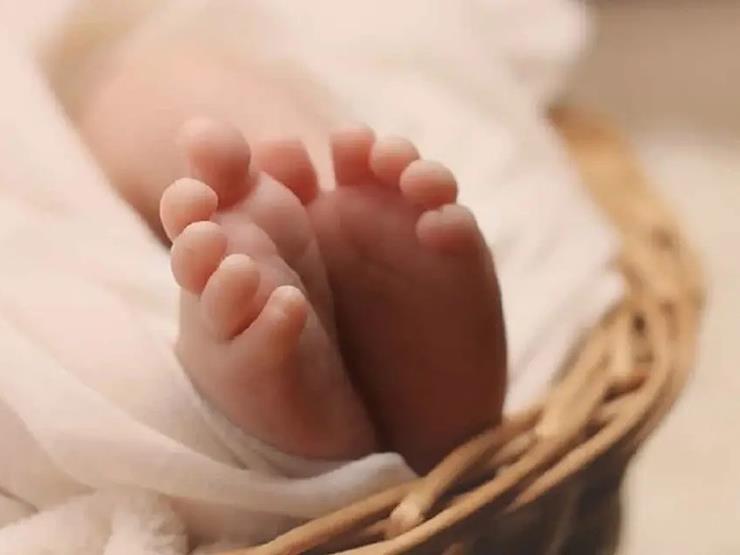 Born after 21 weeks of pregnancy.. the world’s youngest alive preemie

A long history of emergency in Egypt .. What does its abolition mean?