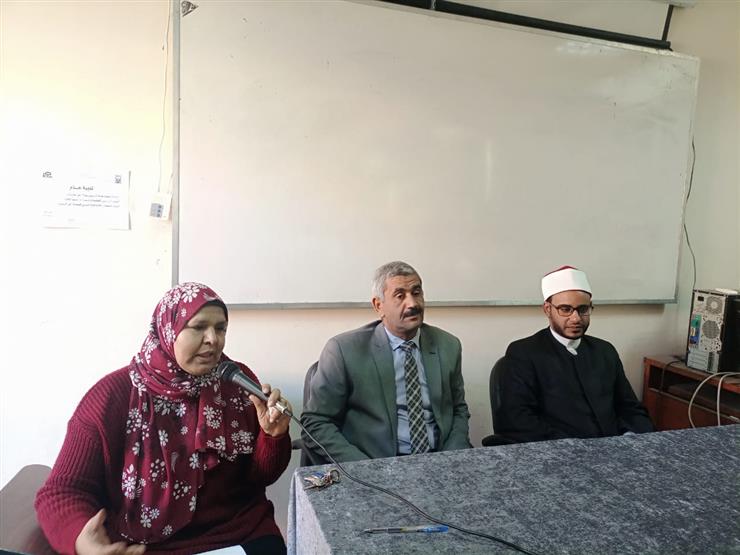 The Faculty of Al-Alsun at Luxor University held an educational symposium for male and female students about immunizing young people with the correct understanding of the teachings of Islam, in which Dr. Mahmoud El-Amir Youssef, professor at the Al-Azhar College for Girls in Thebes, and Sheikh Abdel-Shafi Ali, the preacher in Al-Azhar Al-Sharif, attended, under the supervision of Dr. Laila Youssef, Vice Dean for Education Affairs And students, in the presence of a number of faculty members and their assistants, and students.

The symposium dealt with the reality of Islamic Sharia and its relevance to every time and place, the importance of sincerity in work and worship, aspects of the Qur’anic miracles and morals, their importance in Islam and immunizing young people with a correct understanding of the teachings of Islam.

The president of the university thanked the Grand Imam, Dr. Ahmed Al-Tayeb, Sheikh of Al-Azhar and the noble Al-Azhar scholars, stressing the importance of the awareness role played by the Al-Azhar Foundation and the University, by hosting specialists from the clerics who are interested in correcting erroneous legal rulings and rejecting religious extremism.

The Grand Imam, Dr. Ahmed El-Tayeb, Sheikh of Al-Azhar, presented Luxor University with a set of religious volumes, including “100 copies of the Noble Qur’an, 100 Encyclopedia of Revival of Religious Sciences, and 100 Encyclopedia of Al-Risala Al-Qushayri”. 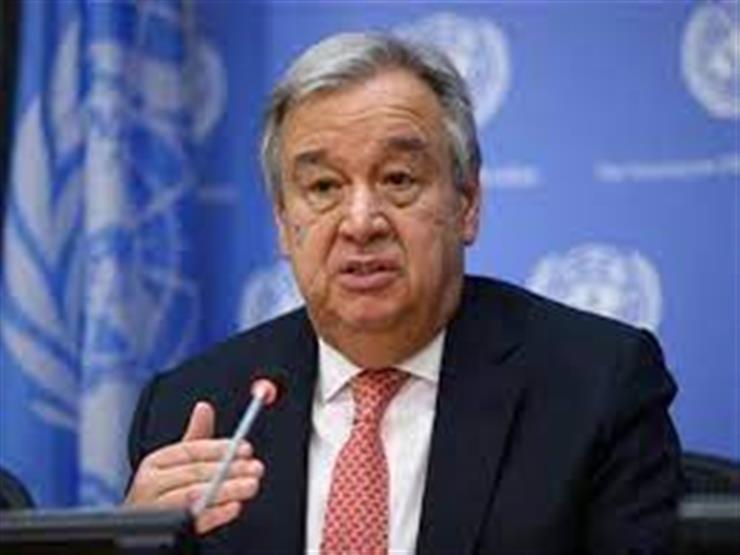 On International Volunteer Day, Guterres thanks volunteers around the world