Jae-yong Lee, who met Google CEO in the US to discuss the ‘Android Alliance’

Samsung Electronics announced that Vice Chairman Lee had a meeting with Pichai and other executives at Google’s headquarters in Silicon Valley, USA on the same day.

Vice Chairman Lee is said to have discussed ways to collaborate in next-generation innovation fields such as system semiconductors, cloud, virtual reality (VR) and augmented reality (AR), and autonomous driving. Google is a major customer of Samsung Electronics’ semiconductors and is bound by the ‘Android alliance’. Although Google recently became a smartphone competitor with the release of the Pixel 6, a smartphone equipped with a chip designed in-house, it is possible to cooperate with Samsung Electronics to produce semiconductors for smartphones.

Vice Chairman Lee visited DS Americas (DSA) and Samsung Research America (SRA) in Silicon Valley on the 21st and 22nd in succession to check the development status of next-generation core technologies such as artificial intelligence (AI) and 6G and encourage researchers. DSA and SRA are leading research organizations in Samsung Electronics’ semiconductor sector and mobile and home appliance sectors, respectively, and play a role in discovering future growth engines. Vice Chairman Lee is said to have ordered the researchers to speed up their innovation efforts after diagnosing that “our environment for survival is dramatically changing as the map of the future world and industry is being newly drawn.” Vice-Chairman Lee said, “We cannot get through a huge turning point just by chasing or ‘widening the gap’ with the companies that are following. .

Vice Chairman Lee is expected to return to Korea on the 24th at the latest as he will participate in the trial of the Samsung C&T merger and Samsung Biologics accounting fraud case on the 25th. Samsung Electronics is expected to announce the site of the second US foundry (system semiconductor consignment production) site after Vice Chairman Lee returns to Korea, and conduct year-end personnel appointments next month. 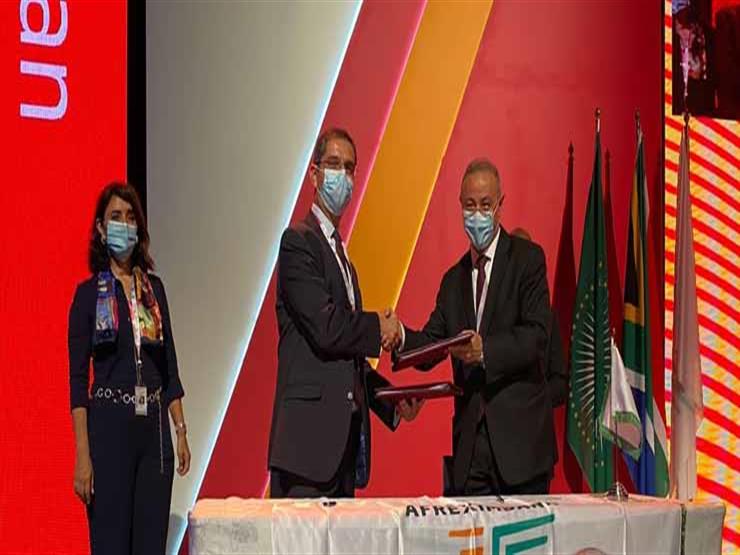 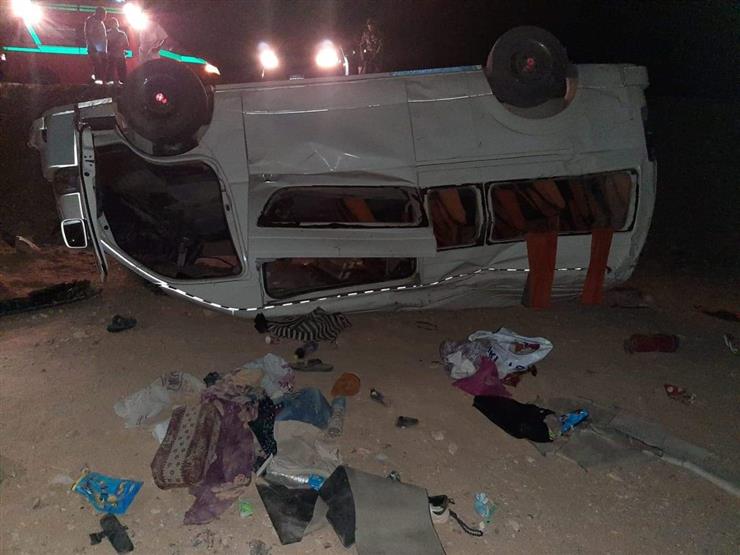 In the names.. 9 citizens were injured in a microbus overturning in the lake