“I will meet you when you come” Kim Jong-in, former chairman of the People’s Power Emergency Response Committee, answers questions from reporters while waving his hand on his way to work at the Jongno office in Seoul on the 23rd. yunhap news

On the 23rd, former Chairman Kim practically refused to join the predecessor, saying, “I will return to my daily life.” Presidential candidate Yoon Seok-yeol also expressed his displeasure, saying, “Don’t ask me what the nobleman is talking about.” More than half a month has passed since the election of Candidate Yoon on the 5th, but only nerves have continued and the election committee has not been launched. Within the party, the possibility of ‘a former captain without Kim Jong-in’ is also being discussed. Yoon’s political power was also put to the test.

Former Chairman Kim said in front of his office in Jongno-gu, Seoul on the same day, “I don’t want to talk about politics anymore,” and “I am returning to my daily life from today.” When asked if he refused to join the election, he said, “I have talked several times about the circumstances under which I am looking for the presidential election,” he said. After attending the MBN event, Candidate Yoon also dismissed the question about former Chairman Kim, saying, “Don’t ask me what the nobleman is talking about.”

Jang Je-won pointed out the uncomfortable relationship with Kim
“I will leave with Candidate Yoon” on SNS.
Kim draws the line “It has nothing to do with me”

Negotiation potential in the struggle for leadership

At a tea time with the leadership the day before, Candidate Yoon expressed that he might not go with Kim. A key official from Candidate Yoon’s side said in a phone call, “The candidate is resolute.” Candidate Yoon’s camp had strong optimism that they did not want an ‘extreme situation’. But now there are many observations that the situation has changed.

Rep. Jang Je-won, who was an aide to Candidate Yoon and had an uncomfortable relationship with former Chairman Kim, declared the White Army Jong-gun, but the effect of rectifying the situation is unclear. Rep. Jang wrote on social networking service (SNS), “I will leave Candidate Yoon’s side today.” “Since former Chairman Kim told me not to put his name on the top of the list, I told the candidate, ‘You can just leave me alone,'” said Rep. Jang during the phone call.

However, former Chairman Kim drew a line with Rep. Jang’s position as Baek Eui-jong, saying, “It has nothing to do with me as long as Rep. Jang leaves Candidate Yoon’s side.” Candidate Yoon was also said to have no intention of letting go of Rep. Jang.

However, there are observations that the exit is not completely closed. In the morning of the same day, former Chairman Kim said, “Isn’t there any reason to refuse?” When Candidate Yoon also asked if Kim Jong-in had crossed the water, he said, “Dr.

It is interpreted as leaving room for final compromise. For Yoon, if Kim fails to join the party, his political power will inevitably be damaged. There is also a strong prospect that former Chairman Kim will not give up the opportunity to develop his ideas. As Kim left the office in the afternoon, he said, “I will reveal my position in two or three days.”

Candidate Yoon had luncheon with the party runners at a restaurant in Yeouido, Seoul. Representative Hong Jun-pyo, former lawmaker Yoo Seung-min, and former Jeju governor Won Hee-ryong were absent. Former Governor Won had breakfast with Candidate Yoon on the 16th.

Soon.. Behind the news stories told by the movie “Al-Jazeera.net” 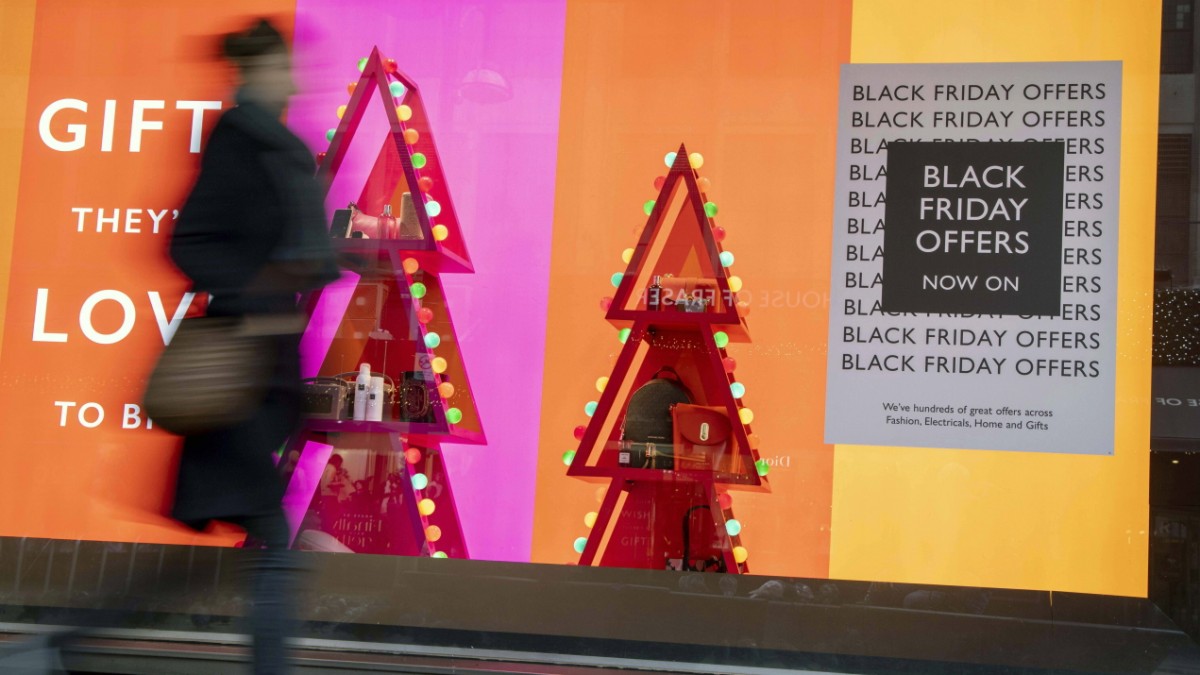