Korea Trade Insurance Corporation (Mubo) announced on the 23rd that it had signed a ‘triple business agreement for the development and fostering of the hydrogen economy’ with the Hydrogen Convergence Alliance (H2KOREA) and the Export-Import Bank of Korea (Mercury) at its headquarters in Jongno-gu, Seoul.

Mubo and Mercury are public export credit institutions (ECAs) that support trade and overseas investment through export insurance, credit guarantees, and direct loans, respectively, and H2KOREA is a private-private consultative body in charge of promoting the hydrogen economy.

According to the agreement, these three parties have established a joint platform for pioneering new global hydrogen markets and supporting infrastructure. Through this, they plan to cooperate to discover hydrogen business and expand exports for new market development, joint support such as establishment of global hydrogen production and supply infrastructure, and share information to foster the hydrogen industry. In particular, insurance and guarantees and mercury loans will be provided respectively to ‘hydrogen-specialized companies’ designated by the Ministry of Trade, Industry and Energy and H2KOREA supports technology commercialization and market development.

Mubo President Lee In-ho said, “With this agreement, a comprehensive platform has been established to revitalize the hydrogen economy and support overseas expansion of related companies. “He said.

Mubo has been expanding trade insurance support for the Green New Deal sector in response to the green energy-oriented paradigm shift in the global industry and economy. Since last July, the ‘K-New Deal Globalization Special’ has been newly established in short-term export insurance that guarantees the risk of non-recovery of export receivables, providing preferential benefits when exporting related items such as eco-friendly materials and infrastructure. By October of this year, the amount of support for the Green New Deal exceeded 2 trillion won. Even if they temporarily fail to meet the requirements for using trade insurance, they are actively utilizing the ‘special support for trade insurance’ system, which provides special support for companies with high growth potential or excellent technology to advance into overseas markets. 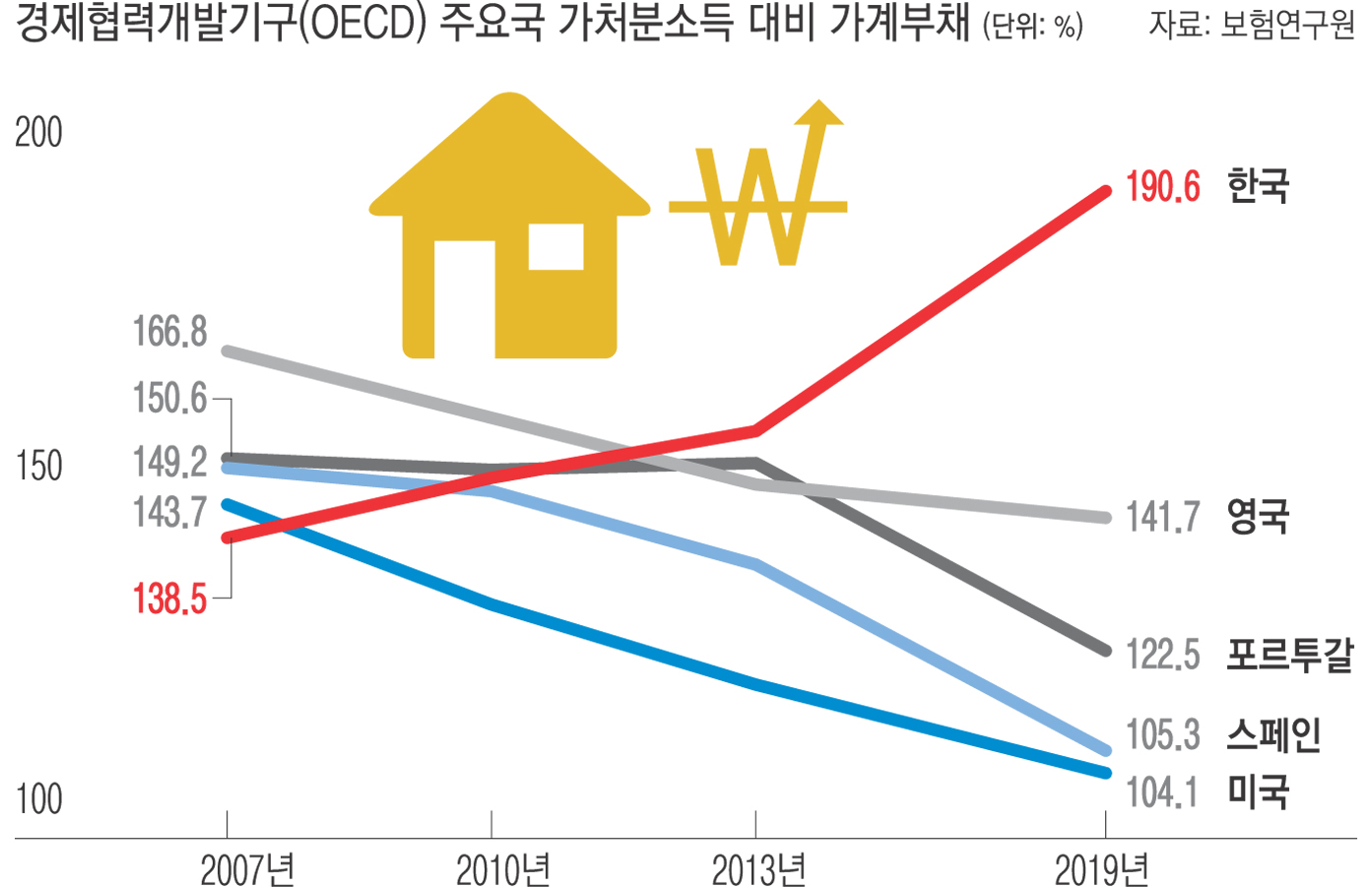 “There is no adjustment of household debt without stabilizing housing prices” 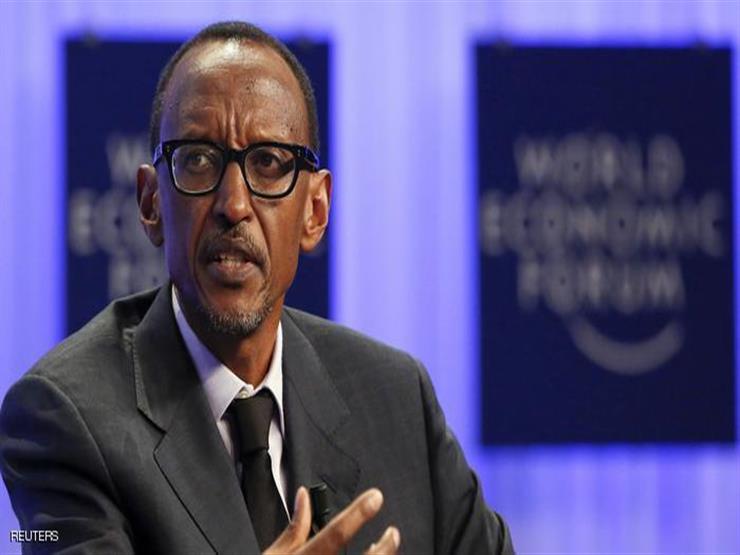