Kuwait- Revitalizing the school theater, spreading theatrical culture and raising the artistic sense of Kuwaiti youth. Objectives The Public Authority for Youth seeks to achieve in a new experience by launching the “Youth Mobile Theater” competition, which will support Kuwaiti youth talents and capabilities, and provide a platform that enables young people to achieve their ambitions and leave their mark. In the community.

The competition opens the way for young people to compete in the fields of theater, art, literature, acting, directing, scenography, music, and cinema, with the aim of promoting the spirit of giving, innovation, teamwork, and the culture of practicing cultural, artistic and social activities.

The head of the Youth Mobile Theater Team at the Public Authority for Youth, Muhammad Al-Enezi, confirmed that the competition aims to discover youth talents in the creative fields, and to exploit these energies to produce a purposeful national theatrical work at a professional level affecting its ideas on the receiving audience, adding that the target groups will be between 14 and 34 years old. Whether a fan of theatrical work or graduates of the Higher Institute of Dramatic Arts.

Al-Enezi said in an interview with Al-Jazeera Net that at the beginning of the program, the participants will be trained by trainers specialized in various fields (screenwriting, acting and directing, scenography, music, cinema), and then competition will be held among them to provide the best vision for the idea that will be presented by the General Authority for Youth The best of them in each field will be selected.

Al-Enezi added that the competition will provide the opportunity for young people later to present the play in more than one location and in the presence of senior artists, producers and those interested in art, to give them the opportunity to enter the theatrical and creative labor market, explaining that the competition will contribute to supporting the theatrical movement in Kuwait, as well as the school theater, and will restore the theater culture. And its impact on new generations, through a professional presentation that carries ideas that have a positive impact on them.

Al-Enezi indicated that the training of the contestants will be for a period of two months, then the winners will work on the winning play and train on it for an additional month.

He explained that the young contestants will be trained and guided by the “Arts and Media for Youth” program by specialists for a period of two months. Winners from each discipline will work on a national play that aims to be shown in March within the Youth Theater Festival.

As for the theater director and academic professor at the Higher Institute of Dramatic Arts, Abdullah Al-Aber – who will take over the task of supervising the training of the contestants – he stressed that the idea of ​​the mobile youth theater will have a positive impact on the theatrical movement in Kuwait.

Al-Aber added in an interview with Al-Jazeera Net that work is being done to produce a roving theatrical work inside and outside the General Authority for Youth to display in parks, schools and other places, pointing to the need to develop technical skills among the youth group and benefit from the talented human element, in addition to filling the free time of young people.

As for the training, he indicated that there will be practical training sessions by a group of professors and specialists in directing, theatrical acting, theatrical writing and scenography, which includes all the elements of theatrical performance, in addition to the soundtrack and cinema. The participants will also have a role in theatrical composition.

Al-Aber added that the work began on November 21 and will continue until March 1 of next year, as it will be the first show with the opening of the Youth Theater Festival organized by the Public Authority for Youth, pointing out that the festival this year will be different in terms of idea. And the work of the participating teams, and its basic idea is based on the impact of theater on society.

It is noteworthy that the beginning of the Kuwaiti theater was in the thirties of the last century, and it had a precedent over the theatrical experiences in the Gulf countries, then the theatrical movement took on the official character after summoning the Department of Social Affairs and Labor, the Egyptian theater actor and writer Zaki Tulaimat, who is credited with establishing the theatrical movement in Kuwait.

developments in the situation in Sudan

He announced his rejection of “political desertification”… Will the Tunisian Labor Union abandon Said’s support? 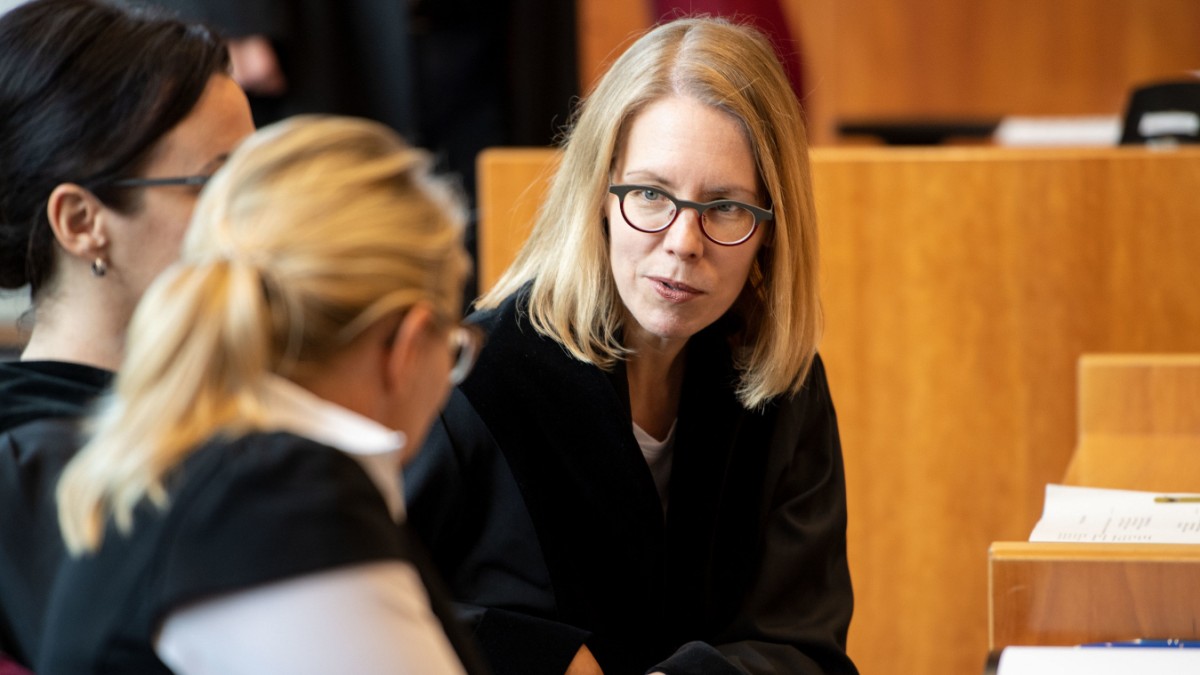