The government will provide loans of up to 20 million won at an ultra-low interest rate of 1.0% per annum to small businesses excluded from the COVID-19 loss compensation support. To small business owners who have suffered losses due to government quarantine measures, utility bills such as electricity and industrial accident insurance will be subsidized up to 200,000 won. The plan is to invest 10.8 trillion won in excess tax revenue of 3.5 trillion won to the pre-set budget to help small business owners. However, it is also pointed out that it is uncertain whether it will be of great help to small business owners who are in difficulties because most of them provide financial support such as additional loans and improvement of loan conditions rather than cash while using excess tax revenue.

Support for businesses not eligible for loss compensation (9.4 trillion won) consists of 8.9 trillion won in financial support, 400 billion won in burden reduction, and 100 billion won in sales recovery support. These are the cultural, sports, and tourism industries that were restricted from business in terms of personnel and facilities due to government quarantine measures, but were excluded from compensation for losses as they were not subject to a gathering ban or business hours restrictions. This includes wedding halls, funeral halls, sporting events (watching) halls, bicycle races, horse racing, racetracks, exhibitions and fairs, massage parlors and massage parlors, outdoor sports facilities, lodging facilities, and travel businesses.

A ‘special loan for daily recovery’ with an annual interest rate of 1.0% is provided to these industries with a limit of 20 million won. The total loan limit is 2 trillion won, including excess tax revenue (1.5 trillion won). Second Vice Minister of Strategy and Finance Ando-geol Ando said, “The interest rate on policy funds for small businesses is the lowest ever.” ” he said. However, as with the loss compensation, it must be confirmed that the sales from July 7 to September 30 of this year decreased compared to last year or 2019. The government estimates that there will be 100,000 small business owners who meet these requirements.

Loan conditions such as interest rates and limit for 210,000 small business owners will also be improved. The scope of support for the Corona Special Guarantee product will be expanded and the limit of loans for special credit-damaged businesses will be increased from 10 million won to 20 million won.

In addition, 50% of electricity bills and 30% of industrial accident insurance premiums are subsidized for two months. The limit is 200,000 won per company, and it is estimated that about 940,000 people, including 800,000 people eligible for loss compensation and 140,000 excluded industries, will benefit. However, in the case of industries excluding loss compensation, support is available only when sales have decreased.

Oh Yun-hae, a research fellow at the Korea Development Institute (KDI) Market Policy Department, said, “For those in need, financial support is more urgent than financial support. Woo Seok-jin, a professor of economics at Myongji University, said, “When the government provides financial support, the ratio of principal not being recovered is usually about 4 to 5 percent, but it is read that the government will cover only that amount of loss financially. We should focus on supporting the small business owners who have suffered damage rather than using the approach,” he said. 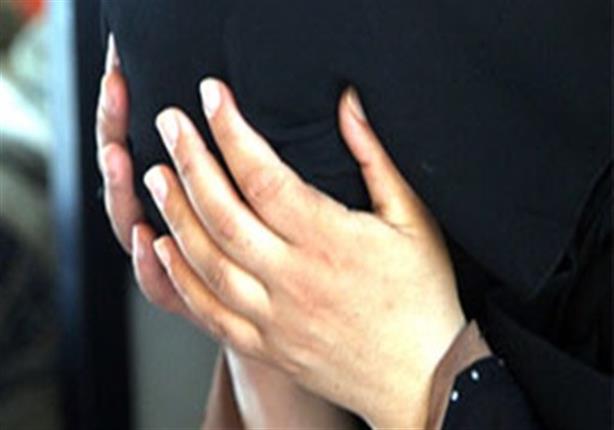 “Hospitality ended in a crime.” A “beggar” neglected a woman and kidnapped her child in Qalyubia

Swiss Re surprises with good numbers 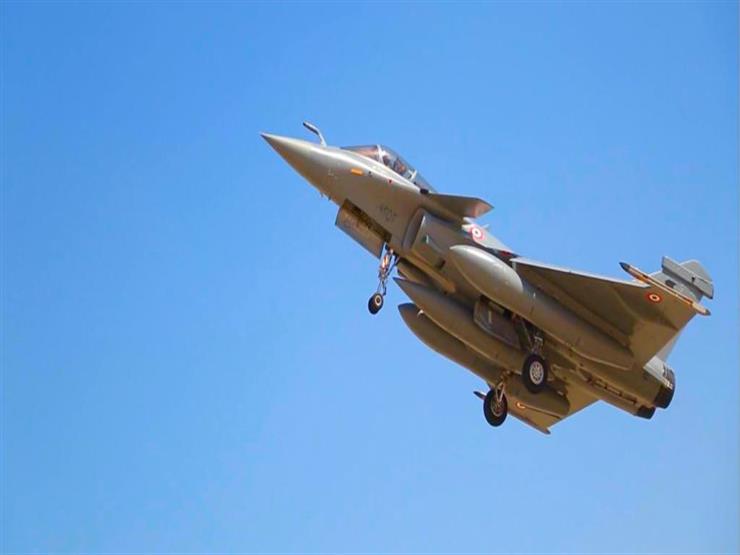 UAE Defense: Buying the “Rafale” is not a substitute for the “F-35” deal