Passport “Chun Doo-hwan, no reflection, no apology until the end… All condolences, harmony, and head of state are not allowed”

Democratic Party presidential candidate Lee Jae-myung delivers a digital transformation and growth pledge at the central party in Yeouido, Seoul on the morning of the 23rd. / National Assembly Photo Reporters

Passport criticized the death of Chun Doo-hwan on the 23rd, saying, “He did not reflect and apologize until the very end.”

Regarding Chun’s death, Democratic Party presidential candidate Lee Jae-myung said, “I did not reflect and apologize to the people until the last moment for the unforgivable crime of killing at least hundreds of people, usurping state power for his own private desires. “It’s really unfortunate, and I hope that something like this will never happen again,” he said.

Candidate Lee continued, “I look forward to the declaration of conscience of those involved in the incident so that the truth of the Gwangju May 18 Democratization Movement, which is still unfinished, can be revealed.” “I am not thinking of condolences,” Lee said.

Unlike former President Roh Tae-woo, who passed away last month, Democratic Party leader Song Young-gil said that “harmony, condolences, and the head of state are all impossible.” In a social networking service (SNS) on the same day, CEO Song said, “I feel anger and regret at the foolishness of not asking for forgiveness for my sins until the end.” , the fact-finding will continue.”

During a press conference at the National Assembly on the same day, lawmakers from the Gwangju, Jeonnam and Jeonbuk districts of the Democratic Party were concerned that Chun’s 5/18-related criminal trial, which had been conducted in the Gwangju District Court until recently, would be suspended. They said, “History must be held accountable. The court urged the courts to make a judgment of justice in the history of the Republic of Korea by finding the truth rather than dismissing the charges.”

The attack was aimed at the presidential candidate Yoon Seok-yeol, who said he would pay condolences to Chun, but withdrew. Cho Oh-seop, floor spokesperson for the Democratic Party, criticized, “It is really sad that the opposition candidates say ‘(Chun) did well in politics’, even though he committed corruption and mobilized the army to massacre the people.”

Justice Party presidential candidate Shim Sang-jung also commented on social media, “Chun Doo-hwan is gone, but the heavy question remains as to whether the era of Chun Doo-hwan is really over.” We need to uncover the hidden truths and hold those in charge firmly accountable,” he pointed out. Candidate Shim said, “If you are aware of history, I hope you will not dare to speak of the head of state.”

Kang Min-jin, head of the Youth Justice Party, said on the official SNS account of the Democratic Party on the same day, “Ex-President Chun Doo-hwan passed away at the age of 90. We pray for the well-being of the deceased and express our condolences.” “Mr. Chun Doo-hwan died at the age of 90. Regarding the amendment, he criticized the amendment, saying, “It is a big mistake, even if it is a mistake, to give the title of ex-president to a slayer who did not apologize and paid for and who was deprived of the former president’s treatment.”

Supersaurus .. Fossil discovery determines what could be the longest dinosaur ever lived 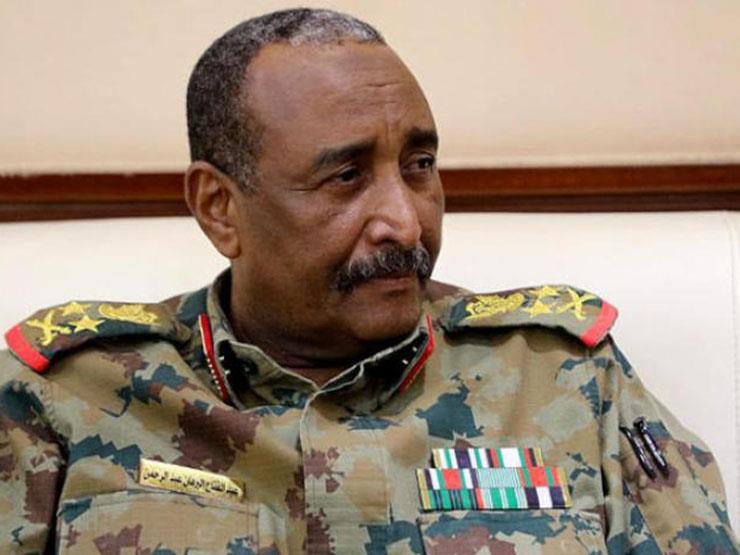 Al-Burhan pledges to protect the transitional period in Sudan, leading to free elections 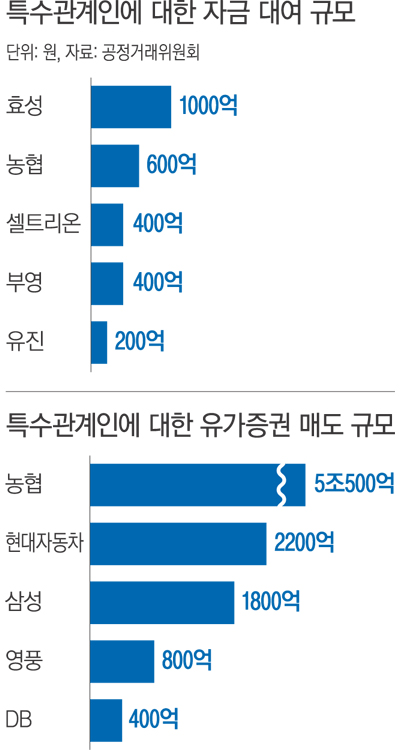 Hyosung Group, which lent 100 billion won to the owner’s family, missed the disclosure of 37.3 billion won… Ahead of the Fair Trade Commission investigation