Report: At least 46 people were killed in a bus crash in Bulgaria 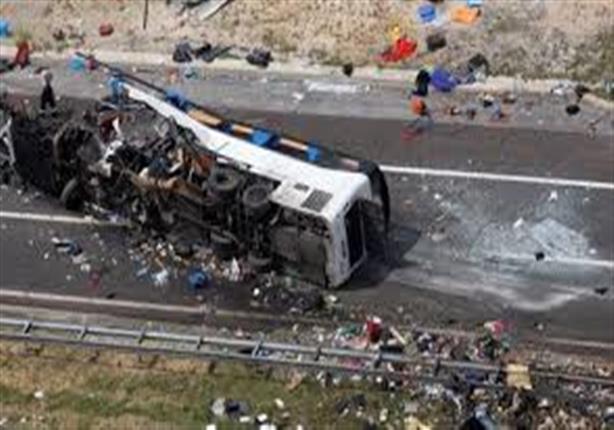 At least 46 people were killed in a bus crash in Bulgaria, south of the capital Sofia, the official Bulgarian news agency reported on Tuesday, citing the Interior Ministry.

The accident occurred last night on the Stroma highway, about 40 kilometers south of Sofia.

It was reported that a number of children were among the victims.. The cause of the crash was not disclosed.

Al-Burhan inspects Sudanese soldiers on the border with Ethiopia, and the “resistance committees” in Khartoum deny meeting Hamdok

White House: “The order, timing, and conditions of the declaration of an end to the war may be different from those of South Korea”