Candidate Shim posted on his social networking service (SNS) on the same day, “Chun never revealed the truth and left without an apology for the Gwangju Massacre. The deep wounds of history have only been shared by the citizens of Gwangju and the people,” he said.

Candidate Shim said, “The restoration of the light of May must continue without interruption. We need to uncover the hidden truths and hold those in charge firmly accountable,” he said.

He continued, “If you recognize the history, I hope you don’t dare talk about the head of state. He said, “He is guilty of death without reflection. 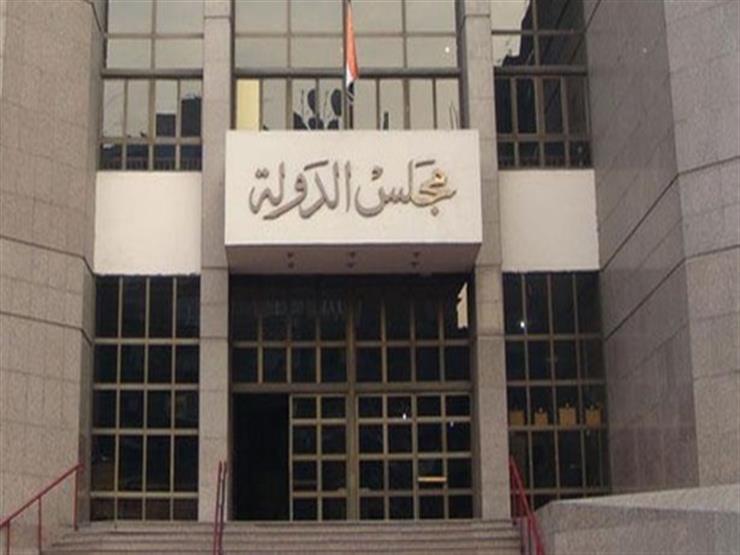 Today.. the verdict in a lawsuit to nullify the decision to stop the Zamalek club elections

I promised to communicate, but… ‘Conversation with the people’ left only regret