Should this year-end settlement be certified with ‘Kakao Talk Wallet’? 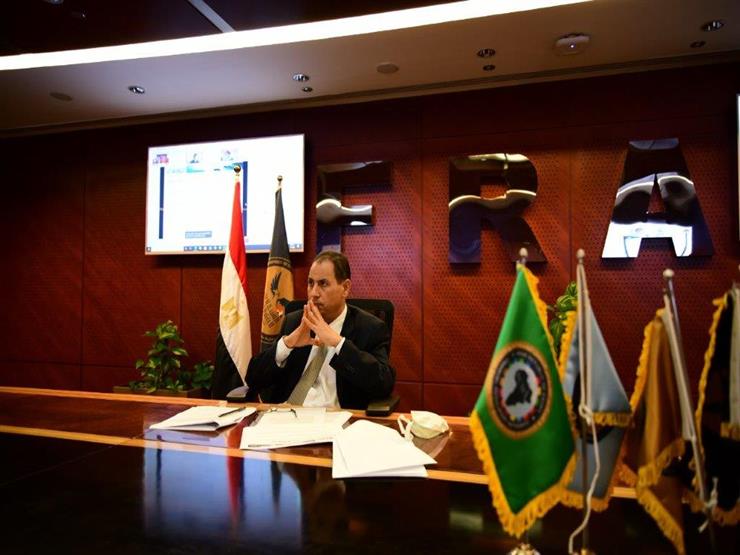 For the first time.. Egypt chairs the annual meeting of the largest committees of the International Organization of IOSCO