In 1979, Chun Doo-hwan, then head of the Joint Investigation Division of the Martial Law, announced the results of the investigation into the death of former President Park Chung-hee. yunhap news

Former President Chun Doo-hwan died on the 23rd. 90 years old. Chun is a dictator in the dark age of democracy who took power in a military coup on December 12 and led the massacre of civilians during the May 18 Democratization Movement. Until the very end, there was no repentance or apology for the victims. The 5.18 Democratization Movement groups demanded further investigation, saying, “You cannot bury the truth with death.”

Chun collapsed and died in a bathroom at his home in Yeonhui-dong, Seoul around 8:45 a.m. that day, said Min Jeong-ki, former presidential secretary for public affairs. “I was diagnosed with chronic myeloma last August,” said former secretary Min. Chun’s death was 28 days after the death of former President Roh Tae-woo, a comrade in the 12/12 military coup on the 26th of last month.

Born in Hapcheon, Gyeongnam in 1931, Chun graduated from the Military Academy in 1955 and prospered as a ‘political soldier’ ​​by supporting former President Park Chung-hee’s May 16 coup in 1961. After the assassination of former President Park on October 26, 1979, a coup d’état took place on December 12 of the same year. The May 18 Democratization Movement in 1980 left numerous casualties due to the bloody suppression led by Chun. The dictatorship of the ‘five republics’, which had been firmly built up as the 11th and 12th presidents, eventually collapsed in 1987 in the wake of democratization.

In relation to the 12/12 coup and the bloody suppression of the May 18 Democratization Movement, Jeon was indicted on charges of leading a rebellion in 1995 during the Kim Young-sam administration, leading a rebellion, and murdering for the purpose of rebellion. In April 1997, the Supreme Court sentenced life imprisonment and a fine of 220.5 billion won, but in December of that year, it was pardoned and reinstated. Currently, a penalty of 956 billion won is unpaid.

Chun neither acknowledged nor apologized for the excessive suppression of the May 18 Democratization Movement. In the memoir, he gave himself an indulgence, saying that it was “a just and unavoidable measure to protect Korea.” He was accused of accusing the late Father Jobio of denying and accusing him of lying about the testimony of the ‘helicopter shooting’ witness, and was awaiting an appeals trial. When asked by reporters, “Do you have any words for the victims of the democratization movement?”, former secretary Min said, “The question itself is wrong.”

5.18 related organizations, including the May 18 Memorial Foundation, held a press conference and said, “Chun Doo-hwan, who blasphemed and denigrated the 5.18 heroic spirits in his memoir, died as a criminal without receiving historical judgment during his lifetime.” We will establish historical justice right away,” he said.

Hite Jinro strengthens marketing of soju + hamburger in the UK 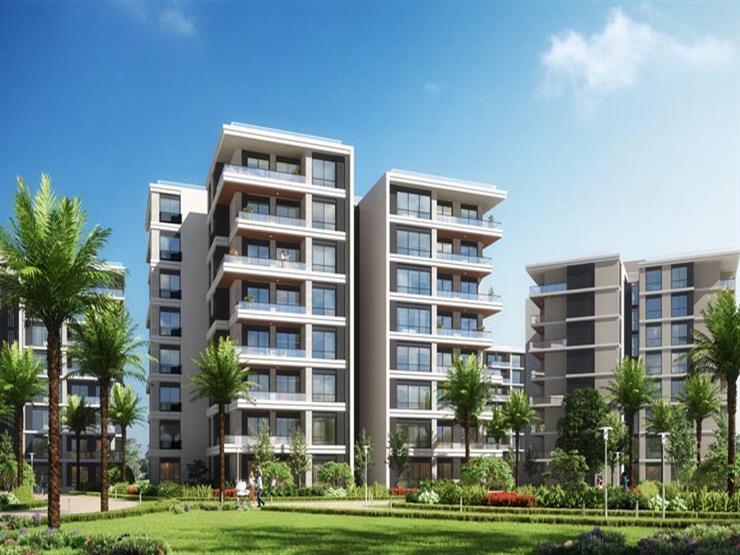 If I want an apartment with real estate financing, what is the difference between my 3% interest and 8% initiative?

KDI “Relocation of public institutions for 10 trillion won, despite short-term effects, did not meet the original goal”