The White House announced today, Tuesday, that US President Joe Biden has ordered the use of 50 million barrels of the United States’ strategic oil reserves in a coordinated effort with other countries – including China, India, Japan, South Korea and Britain – to mitigate the rise in oil prices in global markets and pressure on member oil states. In the OPEC Plus gathering to increase its production in larger quantities.

Immediately after the White House announcement, India announced that it would release five million barrels of its strategic reserves in coordination with other buyers, including the United States, China, Japan and South Korea. China had announced earlier its readiness to use its strategic reserves after inviting the United States to join this step.

On the other hand, the Kremlin said that Russia is still committed to fulfilling its commitments in OPEC Plus, and that President Vladimir Putin has no plans to contact his country’s partners in this group, despite talk about the resort of major consuming countries to its strategic oil reserves.

Sources in the grouping of oil-producing countries, OPEC Plus, said that the grouping countries may adjust their production plans to allow an increase in production by more than 400,000 barrels per day during the next month, if the oil-consuming countries proceed with the procedures for using their strategic reserves of oil to reduce crude prices.

The OPEC Plus group had agreed last April to increase oil production by 400,000 barrels per day each month until production returned to its levels before the significant reduction that was approved last year as a result of the collapse in oil prices at the height of the emerging Corona virus pandemic.

According to the sources, some of the OPEC Plus countries are not satisfied with the consuming countries resorting to the strategic reserves that are supposed to be used in emergency situations, with the aim of reducing prices in global markets, and the OPEC Plus countries are scheduled to hold a meeting next week to discuss the plan to increase production by 400 thousand barrels per day during next December.

On the 8th, semiconductor company data submission deadline… Tactile sense of ‘to what extent sensitive information’ 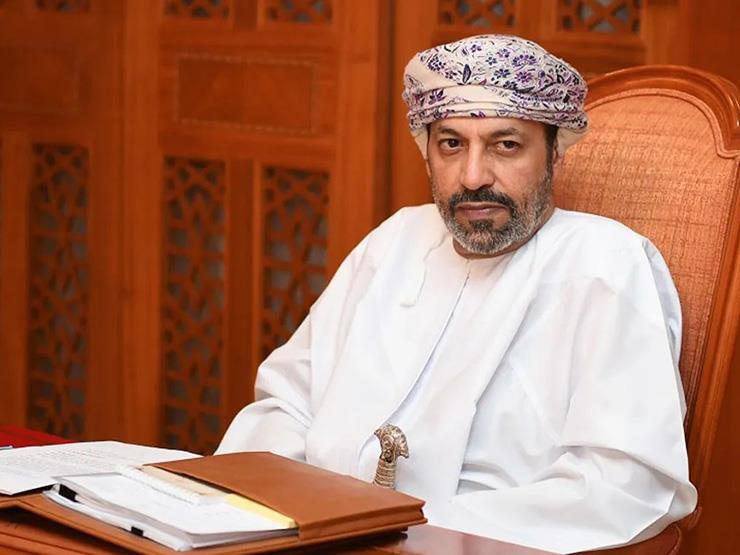