Today… the trial of 22 defendants in the “ISIS Urban” case 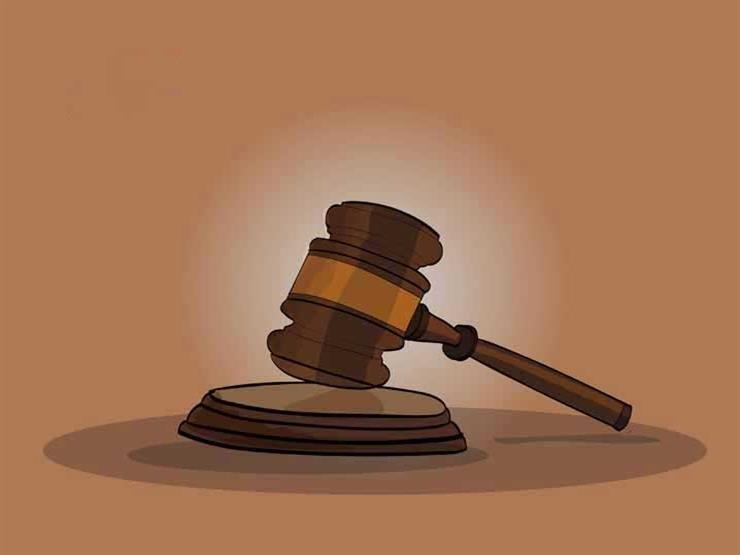 Today, Tuesday, the Fourth Circuit of Terrorism continues the trial of 22 defendants, including 10 detainees, accused of joining a terrorist group that embraces the ideas of the terrorist organization ISIS in the Omrania area, in the case known in the media as “ISIS Omrania.”

The session will be held under the chairmanship of Counselor Mohamed El-Said El-Sherbiny, and the membership of advisers, Wagdy Abdel Moneim and Dr. Ali Emara.

The Public Prosecution attributed to the defendants in Case No. 3107 of 2020, the Omrania felonies, and which is restricted to No. 182 of 2017, state security felonies, to the defendants, Hani Abdullah “Mahabbous”, that during the period from 2015 until September 7, 2019, he assumed leadership of a terrorist group, and the accused were charged from 2 to 18 counts of joining a terrorist group.

The first and second defendants were also charged with attempting to kill police officers, vandalizing public property, monitoring a police car, planning to steal a police car, and possession of firearms, “shotguns, pistols, and cartridges.”

Afghanistan..Taliban sack the governor of Herat and neighboring countries are looking in Tehran to help form a comprehensive Afghan government

Bad weather..disruption of studies in 12 governorates, including Cairo and Giza