United boss Scott Kirby, 54, is a veteran of the American aviation industry. For over 20 years he held executive positions at America West, US Airways and American Airlines. Since April 2020 he has been the boss of Lufthansa partner United Airlines, one of the largest airlines in the world. In the midst of the biggest crisis in the industry during the corona pandemic, he made sensational decisions: United ordered electric regional aircraft, flying taxis and supersonic aircraft that are to fly to Europe from 2030. United wants to become climate neutral by 2050, without offsetting deals. Kirby was last in Germany, among other things to meet with Lufthansa boss Carsten Spohr.

SZ: Mr. Kirby, United recently made some very extraordinary decisions. It feels like you’ve waited a long time to be boss and are now doing everything you’ve wanted to do for a long time.

Scott Kirby: That’s true in many ways. I feel free to make the changes I’ve always wanted to make. Some of them are very prominent, but some others, which you haven’t mentioned now, are at least as important: waiving rebooking fees or abolishing delay codes. If a flight is delayed by even a minute, the codes define who is to blame: maintenance, pilots, flight attendants or gate staff. That created such a culture of conflict. And the system encouraged employees, so to speak, to slam the door in the face of customers who were running to the gate at the last minute. A real culture of customer service was impossible. Far too many airline managers in the US believe that people only look at the price when booking. The biggest bet we’ve made is that people will value quality.

United has been very exposed when it comes to sustainability. You want to stop causing emissions in 2050 and offset CO₂ emissions through climate projects. How does that fit together with the idea of ​​using flying taxis and supersonic planes?

In doing so, however, you forget the debate about the distribution of green electricity. With the energy an air taxi needs, you can drive dozens of electric cars on the ground.

Okay, that’s true today. But we’ll get to a world where electricity is green. We’re not there yet, but we don’t have any flying taxis either. Green electricity already exists, you just have to look around here in Germany.

The same argument applies even more to supersonic jets: You can send two conventional planes across the Atlantic with the same amount of energy.

“Boom” will be the first aircraft designed to run on 100 percent synthetic fuel. But neither do I believe that the fight against climate change can be so absolute that we will never do anything that causes emissions. Otherwise you shouldn’t even sit at home and eat something, because that also causes emissions. We have to recognize that people need electricity, that we will drive and travel. Travel is important and we focus on doing it efficiently. Air taxis and the “boom” will transform travel, and do it responsibly.

Are these projects real? Much of it sounds very far away.

You don’t need a huge technological breakthrough. It is very likely that there will be electric planes and air taxis. It may not go as fast as some believe because they underestimate the thoroughness of testing and approval, but they will get there. The same goes for supersonic aircraft. Perhaps the difference is that the market is not that big.

Because they address it: The Concorde, the first and so far only western supersonic passenger aircraft in scheduled flight service, essentially only flew from London and Paris to New York – and ultimately failed.

Yes, Newark to London will be our first route, but there will only be a few flights a day, otherwise the times won’t work out. “Boom” is too fast for night flights to London, but flying off in the morning in New York for a dinner in London – that works great. The day flights back from London also make sense. The supersonic flights will bring more premium customers to United.

Let’s come back from the future to the present. The US has just reopened its borders to Europeans. What is United up to?

Our international route network will be ten percent larger next year than in 2019, which is really unique. Most airlines in the US and Europe have shrunk because they retired a lot of planes. We’re growing because we have the best hubs in Newark and Washington. For the first time in my career, I had to google the abbreviations for the new airports we are going to when my team presented the announcements to me. We used to be the third largest American airline across the Atlantic. Next summer we will be number one by a wide margin and stay that way forever.

United has made minority investments in Latin America. Can you imagine something like this in Europe too?

I am very averse to investments where you do not take control, because the experience with them is simply underground. Almost everyone who did this lost all money. We made the mistake of Avianca. I much prefer our partnership with Lufthansa. We know that we are both stronger when we help each other. It is not based on the price you paid for shares.

American airlines, including United, received billions in government aid during the Corona crisis. Do you understand if your competitors think this is unfair?

There has been significant aid almost everywhere in the world. Without the government’s help, we would have simply shut down the airline and hoped to be able to return after the pandemic. Government aid gave us the opportunity to borrow in the open market – a total of $ 27 billion. We got a lot more money from the private sector than from the state, but we couldn’t have done it without this bridge that the government built.

In the US, some of their competitors recently had to cancel nearly 2,000 flights in a single day because they appeared to underestimate the difficulty of restarting. What do you do differently?

We knew it was going to be difficult unless you did something differently. We chose to grow gradually, even if that meant we didn’t take short-term gains. And we didn’t take any pilots on leave, they all kept their licenses. Other airlines have been overwhelmed by the amount of retraining. And if you are just a little behind and have no margin for mistakes, the situation can quickly get out of hand.

Attacks on flight attendants are increasing in the United States because passengers refuse to wear masks.

Yes, I read about it in the newspaper too. At United, we have fewer incidents than we did before the pandemic. We knew the masks were a point where conflict ignites. We have told our flight attendants that we do not expect them to have such arguments. We do something different: if someone refuses to wear the mask, they give them a small card. It says, “Final warning, if you don’t wear a mask we’ll ban you from United flights.” The flight attendants give them the card and walk away, we land and then we block them. That’s how it works in a civilized way. 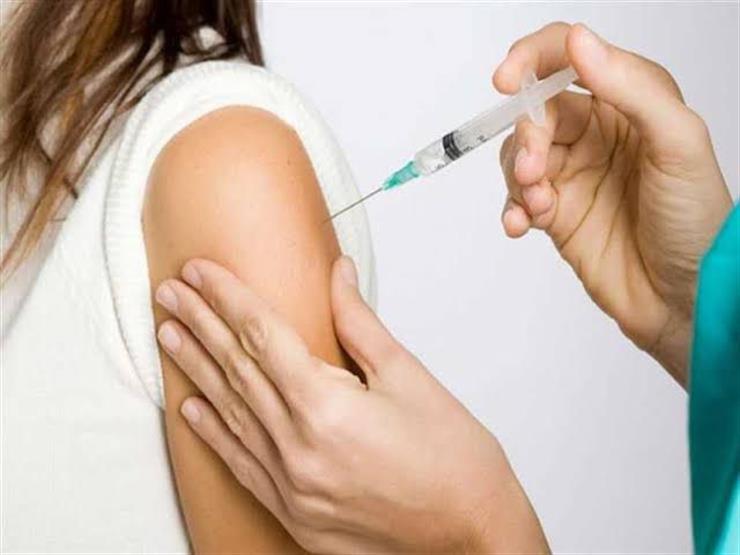 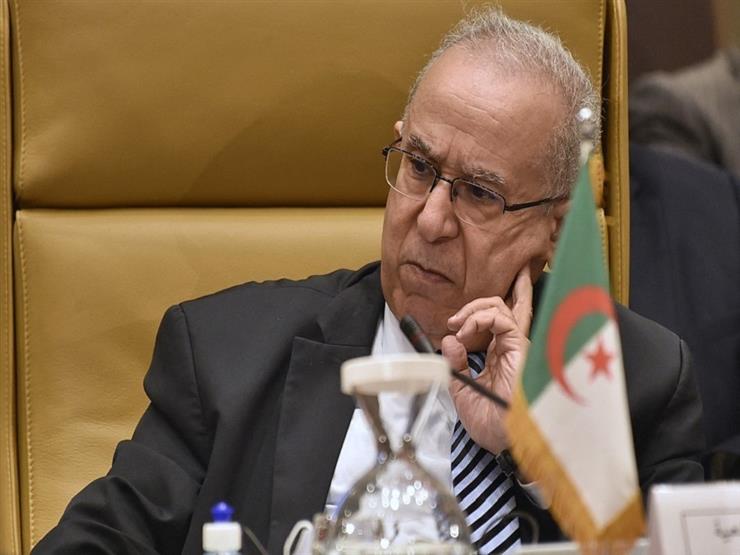 Algeria’s Foreign Minister: We are working quietly and not practicing “megaphone diplomacy”