Urinary disorders are a problem that should not be ignored.. Tips to avoid them

Women and men should make sure to drink plenty of water and urinate regularly to prevent urine from accumulating in the bladder and reduce the risk of stones and infections.

Urinary disorders, such as enuresis, urge to urinate frequently, difficulty urinating, and frequent infections, are often ignored by many patients, both men and women, without realizing that they may be an early indicator of some diseases.

In her article published by the newspaper “Le Figaro” (lefigaroFrench writer Pauline Lina said that women are particularly affected by bedwetting (one in 3 women after the age of 60) and urinary tract infections (one in two women of all ages).

Men are less affected by the problem of involuntary urination (10% after the age of 65) and infections (less than 5% of men), and difficulty urinating is one of the symptoms indicating a defect in the prostate.

How does the problem start?

Professor Stefan Larry, Head of the Department of Urology at the University Hospital Center Reims, explains that “when the bladder is filled to a quarter, a reflexive contraction occurs in this organ, and the urge to urinate is generated, and the more the bladder is filled, the stronger the contractions and the desire to urinate, and health problems begin when a defect occurs in one of the elements of the urinary system.

If the bladder contractions are very strong, this causes the sphincter to relax, which leads to urine leakage even when the bladder is not full, and when the opposite happens, fluid accumulates in the bladder and becomes loaded with harmful bacteria that may ascend to the kidneys.

The writer pointed out that treating cystitis is easier than treating pyelitis (a sudden and severe kidney injury) and kidney, and in the most serious cases the infection develops into sepsis that can be fatal, and the infection also causes inflammation in the entire urinary system that can develop and cause pain and incontinence that They can last for a long time if the infection recurs.

About 1 in 5 men have difficulty urinating by the age of 50, and this is due to the enlarged prostate gland, which obstructs the work of the urethra and prevents the passage of urine.

As for women, this type of disorder can appear in cases of pelvic organ prolapse caused by weak bottom.

For both sexes, the risk is that the bladder is not completely emptied, which leads to the accumulation of bacteria in the urinary tract and adherence to the bladder wall.

Sitting comfortably on the toilet is the best and most effective advice for treating urinary problems in both men and women, because this helps to relax the abdominal and pelvic muscles, facilitating the flow of urine and emptying the bladder of urine smoothly and completely, reducing the risk of infection caused by urinary retention. .

This habit helps to avoid frequent urination at night, especially if you suffer from prostate problems, and for women, before sitting comfortably on the toilet seat should initially be careful to disinfect it with some sterile materials, and take the correct position, and it will be easier for them to clean themselves (from front to back) to prevent bacteria from reaching sensitive areas.

In addition, women and men should make sure to drink plenty of water, and urinate regularly to prevent urine from accumulating in the bladder and reduce the risk of stones and infections.

About the elite of Egypt and the Sudanese lesson

Rejecting the decisions of the army commander .. How long will the demonstrations in Sudan continue? 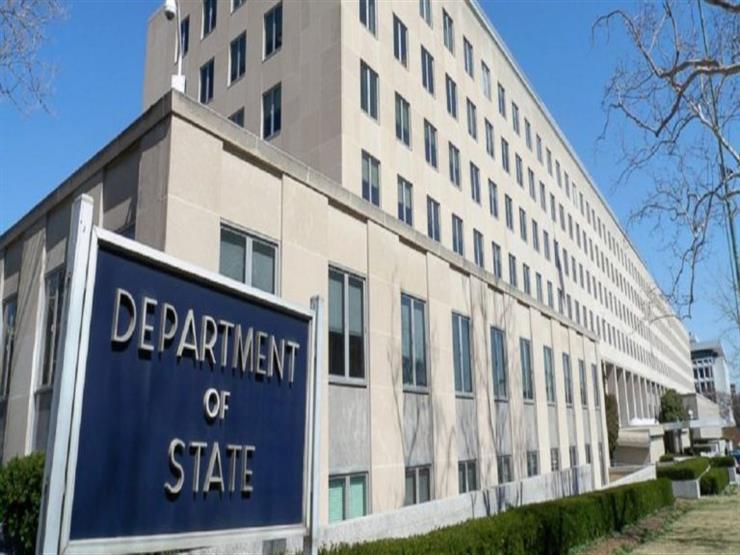 Washington: The movements of the Sudanese army have deviated from democratic aspirations