Will the increase in property taxes, such as multi-homeowners, fuel the soaring cheonsei price?

As the comprehensive real estate tax for multi-homeowners and corporations has increased significantly this year compared to last year, the real estate industry and the government have different views on the impact on the rental market in the future. The industry is predicting that the burden of the property tax in Seoul and the metropolitan area, where high-priced housing is concentrated, will have a significant impact on the increase in the Jeonse and monthly rent prices. In particular, there is a forecast that the price increase may be larger than expected if it coincides with the new contract period of the existing lease contract, which is expected from the end of August next year. On the other hand, the government is relatively optimistic about the situation, saying “the transfer of tax burdens will be limited” citing the application of the monthly rent cap system and the expansion of public rentals.

An apartment complex in the direction of Gangnam and Songpa. Reporter Kim Ki-nam

On the 23rd, the Ministry of Strategy and Finance released additional explanatory materials related to this year’s tax notice and said, “The transfer of tax burden to tenants is limited.” The Ministry of Strategy and Finance said, “Recently, the number of jeonse properties has increased and the increase in jeonse prices has been slowing down, so it is not easy to raise the rent unilaterally. he explained.

The Ministry of Strategy and Finance suggested that the number of rentals for apartments in Seoul increased from 11,000 on the 1st to 30,000 as of the 17th, and the number for sale in the metropolitan area increased from 27,000 to 66,000 during the same period. It also emphasized that there are about 1.7 million public rental housing units that are not subject to taxation and 1.1 million privately registered rental housing units. After the tax notice began, concerns were raised in the real estate industry that “the tax burden would be passed on to the tenants”, and it is interpreted that they have started to ‘evolve’.

Contrary to the optimistic government, the industry predicts that the ‘aftermath’ of the property tax will have a significant impact on the rental market. This is a case of accelerating the ‘conversion of jeonse to monthly rent’, which directly increases the price of jeonse and monthly rent or increases the burden on the common people.

Ji-hae Yoon, senior researcher at Real Estate 114, said, “Owners who have increased the tax burden will try to reflect the burden in the selling price or share the burden with the tenants. It increases,” he said. Kim Hyo-sun, senior real estate member of NH Nonghyup Bank’s All100 Advisory Center, said, “The proportion of converting part of the deposit to monthly rent may increase in order to transfer the tax burden. It will accelerate the conversion of monthly rent through an agreement between tenants,” he said.

As explained by the government, a lease contract subject to the monthly rent cap system cannot raise the price of jeonse by such a large extent. The problem is that the lease contract renewed last year will expire due to the new lease protection law from August 31 next year. In the case of a new contract due to the expiration of the renewal contract, the landlord can raise the jeonse/monthly rent without any restrictions. In the case of Seoul, there is already a ‘double price’ of hundreds of millions of won between new and renewed contracts for each apartment complex.

An authorized real estate agent in Yongsan, Seoul, said, “If the transfer of tax on new contracts is made, the jeonse and monthly rent prices will rise much higher than expected. It can also have an impact,” he said. 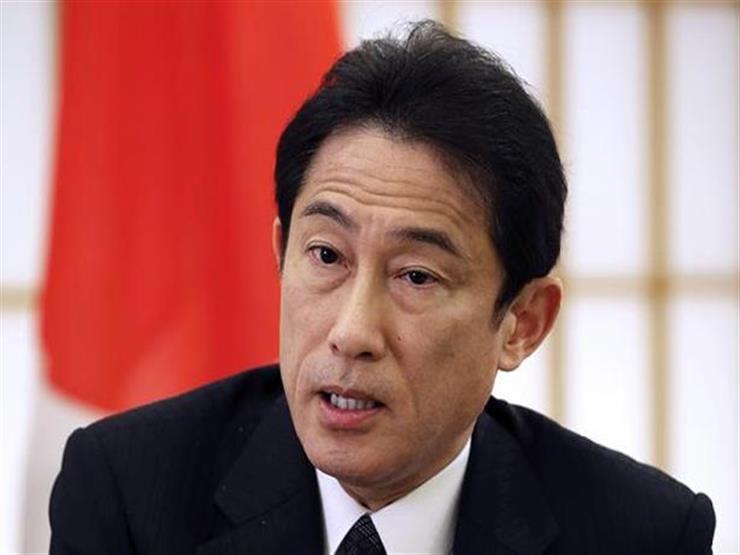 Japan bans entry to foreigners from tomorrow, amid fears of the “Omicron” mutant

Malcolm X admires Al-Mahdi and Omdurman.. How did Sudanese change the life of “Al-Hajj Malik Al-Shabazz”?