Worth up to $3 million, a rare Einstein manuscript is up for auction in Paris

The document is described as exceptional and allows a deep dive into the minds of the greatest scholars of the twentieth century.

Today, Tuesday, the French capital is witnessing an auction for the sale of one of Albert Einstein’s manuscripts, which is a document of more than 50 pages, which he and his assistant Michel Besso worked on in preparation for the formulation of the general theory of relativity.

The newspaper “Le Parisien” said:the ParisianThe French – in a report – said that the expected price for the sale of the manuscript ranges between two and three million euros.

“This is undoubtedly the most valuable manuscript of Einstein offered for sale,” Christie’s Auctions, which is hosting the sale to Agutis, confirmed in a statement.

The 54-page manuscript was written by Einstein in Zurich between 1913 and 1914, with his Swiss assistant, Michel Besseau.

According to Christie’s, credit goes to the Swiss engineer, “The manuscript has reached us incredibly well: Einstein probably wouldn’t have bothered to keep what seemed to him to be a working draft.”

In early 1913, Einstein and Besso addressed one of the problems that the scientific community had faced for decades: “the anomaly in the orbit of Mercury,” according to Christie’s statement.

The statement adds that the manuscript contained a number of equations and calculations that Einstein later discovered were wrong, so he was not interested in them after correcting the equations, but Besso decided to keep the document.

Christie’s notes that Einstein’s scientific documents from that period, that is, before 1919, are extremely rare. As one of two surviving manuscripts documenting the development of the theory of general relativity, it is an exceptional document on Einstein’s work, allowing to plunge into the minds of the greatest scientists of the twentieth century, according to the statement.

The other document, known as the “Zurich Notebook,” is in the Einstein Archives at the Hebrew University of Jerusalem.

Einstein died in 1955 at the age of 76, and became a symbol of scientific genius.

1849 households of ‘Hanwha Forena Cheongju Maebong’ in the park 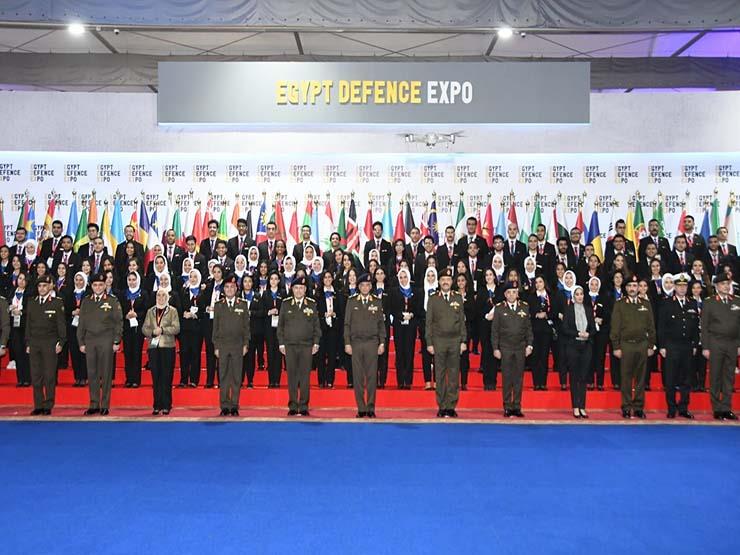 EDEX 2021.. The conclusion of the activities of the International Defense and Military Industries Exhibition, amid international praise