Yoon Seok-yeol, the presidential candidate for the People’s Power, who caused controversy with his remarks ‘supporting Chun Doo-hwan’, saying, “There are many people who say that politics was good except for the military coup and the May 18th.” . It seems that he made a judgment that it could be controversial after ‘condolences alone’ in the cold political atmosphere after the death of Jeon. Candidate Yoon was in Seoul at 11:45 a.m. on the same day. 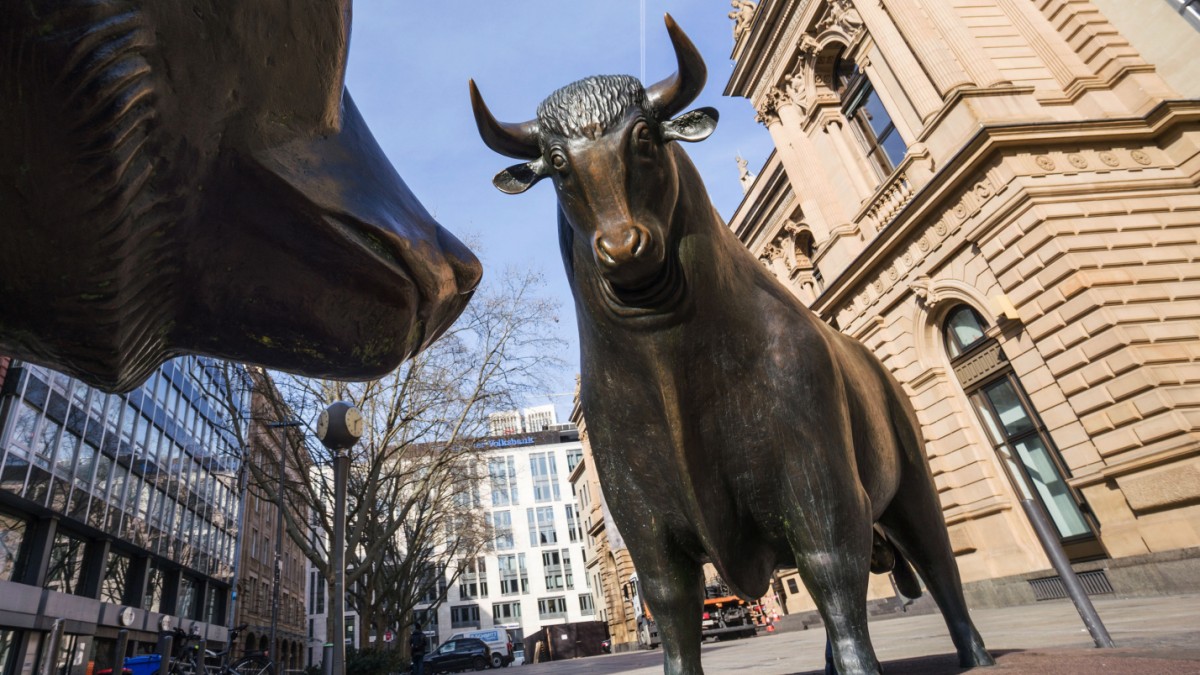