It was confirmed that Lee Jae-myung, the presidential candidate of the Democratic Party of Korea, discussed ways to underground the Gyeongin Line to supply large-scale housing in Seoul and supply housing to existing station sites such as Guro Station. At the same time, it is said that within the Election Countermeasures Committee, plans to use the site after relocating Seoul National University to the area were discussed. Candidate Lee Jae-myung, a key official of the Election Countermeasures Committee, told the Hankyoreh on the 25th that Candidate Lee was revealed. 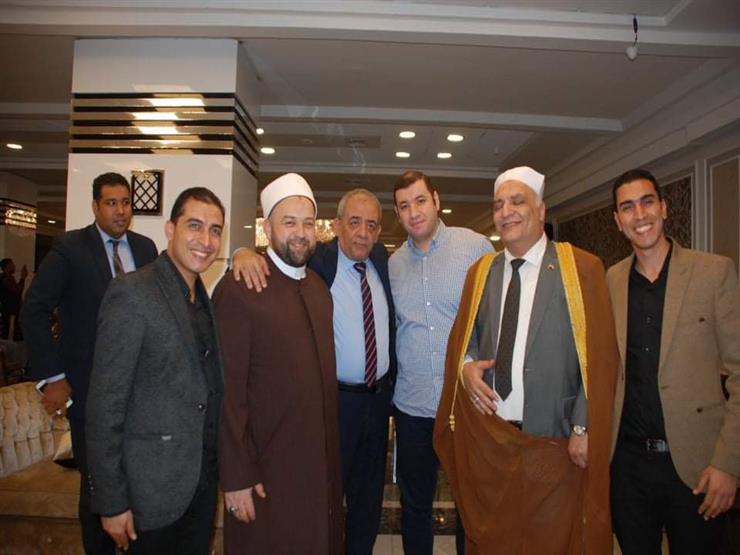