Australia sends peacekeepers to the Solomon Islands in the Pacific Ocean 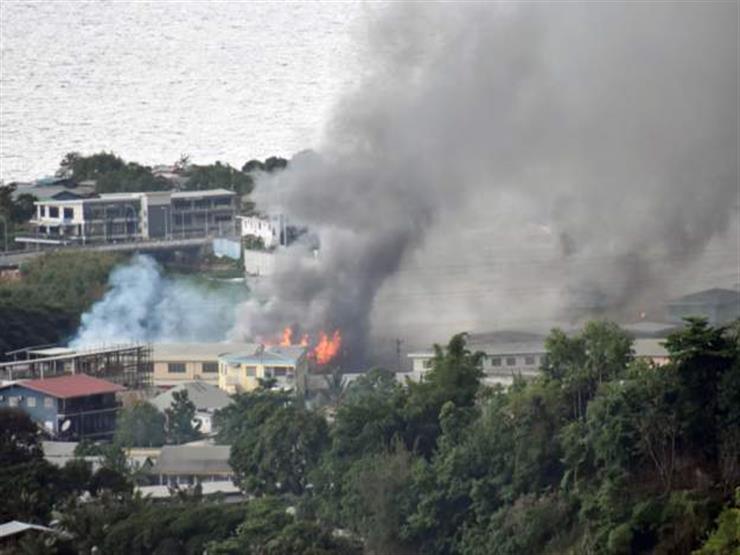 Australia has agreed to deploy a peacekeeping force in the Solomon Islands, which is witnessing for the second day in a row the looting and burning of buildings in the capital, Honiara.

The violence started from Chinatown and expanded to the rest of the capital.

Although the government imposed a curfew after protesters attempted to storm Parliament on Wednesday, eyewitnesses question the ability of the local police to contain the violence.

The demonstrators went out to protest against what they say is the lack of government investment in some of the islands, during which demonstrators tried to storm Parliament and demanded the Prime Minister to resign. 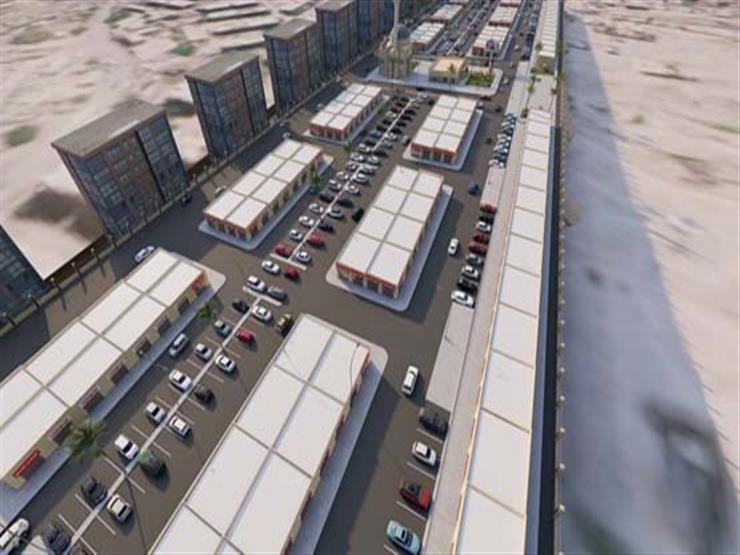 Cairo Development.. Details of an urgent evacuation of two areas and the fate of the people