Death toll from car bomb in Somalia rises to 8 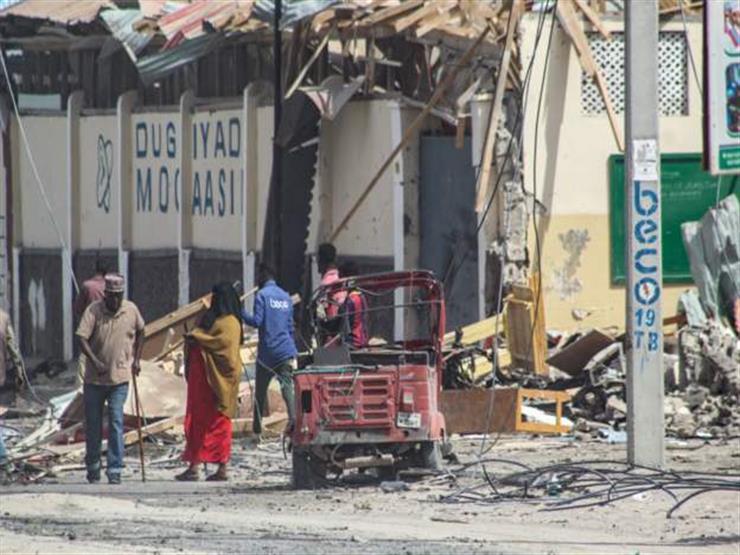 Eight people were killed and 17 others injured so far in the explosion that occurred near a school in Mogadishu on Thursday.

Among the dead and injured were a number of students, according to the police.

Al-Shabab claimed the car bombing, but there is no information yet on the target of the attack, but eyewitnesses said that the explosion occurred when a large convoy of AMISOM forces, the African Union Mission in Somalia, crossed.

The explosion caused great damage to the school and to the cars parked nearby.

Al-Shabaab fighters usually launch attacks in the capital and other areas, and they recently targeted prominent Somali journalist Mahmoud Guled, who was killed on Saturday in an explosion that also wounded the director of Somali National Television and a driver.

Somalia remains the most dangerous country for journalists in Africa, with more than 50 media workers killed since 2010, according to Reporters Without Borders. 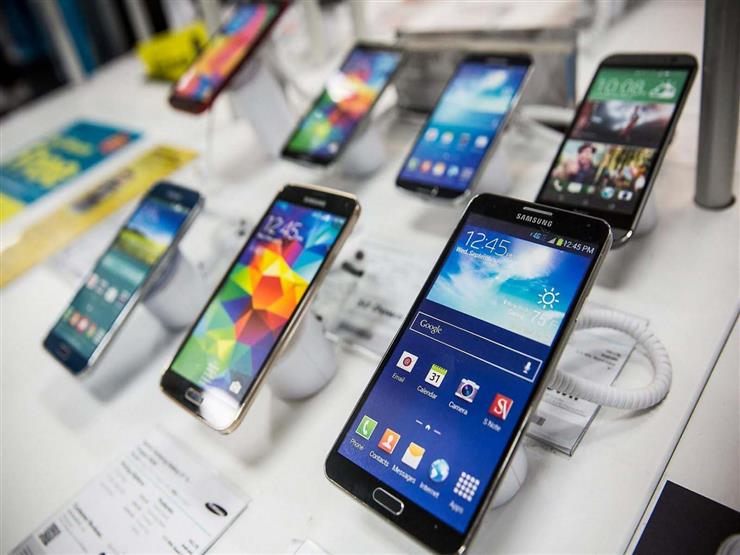 How will the prices of mobile phones be affected by the new customs? .. “The Communications Division” answers (video)

An American court accepted his release… The story of “10016”, the oldest detainee in Guantanamo?