Debate on ‘Anti-Discrimination Act’ of the Democratic Party, where ‘hate’ is rampant

Equal number for and against the burden of the bill
Actual abandonment of legislation, blamed only by the opposition

The discussion on the Anti-Discrimination Act (Equal Act) held at the National Assembly by the Democratic Party on the 25th was stained with hateful remarks against sexual minorities. It has been pointed out that the Democratic Party, feeling the pressure of passing the bill ahead of the presidential election, actually gave up on the legislation by holding a debate with an equal number of debaters for and against.

Homophobic remarks were made from the beginning of the ‘Equality Act (Anti-Discrimination Act) Debate’, which was prepared by the Democratic Party Policy Committee by inviting five debaters for and against. An opposing debater, Pastor Lee Sang-won of Saeronam Church, argued, “The anti-discrimination law means not to teach the Bible’s teaching that strongly expresses homosexuality as ‘disgusting’, and in the end it means that the Bible should be banned.” “Homosexuality is a mental illness with obsessive-compulsive and addictive tendencies,” said Ryu Hyun-mo, a professor at Seoul National University’s School of Dentistry, a dissenter. A counterargument emerged from the audience saying, “The reason for the deterioration of the mental health of LGBTQ people is not because of their identity, but because of discrimination, stigma, and hatred toward them.”

Opposition to the enactment of the anti-discrimination law also clamored. When Rep. Kwon In-suk, who initiated the bill on equality, said, “Revision of the equality law is a task of the times, and the principle of prohibition of hate and discrimination must be guaranteed to everyone.” What do you do when it comes to discrimination?” a voice rang out.

In response, Lee Jong-geol, co-chairman of the Anti-Discrimination Law Enactment Coalition, criticized, “The Democrats did not disclose their position on the anti-human rights claim to exclude sexual minorities from the protection of the law, and formed the debaters with equal numbers in favor and against.”

The Democratic Party Policy Committee blamed the legislative delay on the power of the people. Park Wan-ju, former chairman of the policy committee, said, “There were about 100,000 petitions for the bill to be dealt with, so it had to go into the National Assembly’s deliberation. Rep. Park Ju-min, secretary of the Democratic Party of the National Assembly Legislation and Judiciary Committee, said, “I proposed to the secretary of the Judiciary Committee of the opposition party to create a special subcommittee to discuss the bill.

The anti-discrimination law was also a presidential campaign promise between former Presidents Roh Moo-hyun and Moon Jae-in. The law has not crossed the threshold of the National Assembly for 14 years due to opposition from conservative Christians and others.

As Democratic presidential candidate Lee Jae-myung was prudent, the debate on the anti-discrimination law in the National Assembly was sluggish. On the 9th, the Democratic Party postponed the review of the national petition for the enactment of the Anti-Discrimination Act to 2024, when the 21st National Assembly would end, effectively implying that it had given up on enacting the law. 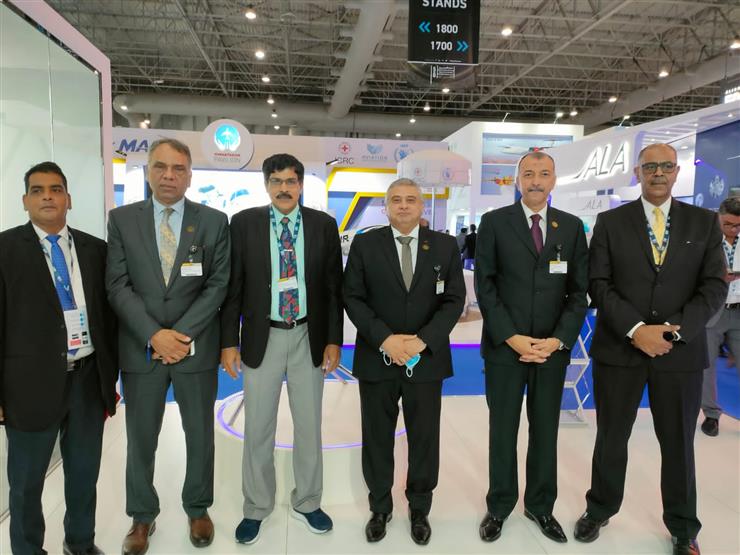