BOK raises key interest rate by 0.25%P by 1%
Considering inflation and household debt amid economic recovery
“We do not rule out additional hikes in the first quarter of next year”

The benchmark interest rate, which fell to 0% last year to prevent the economic downturn caused by COVID-19, was raised to the 1% level again for the first time in 20 months. Bank of Korea Governor Lee Ju-yeol said, “I don’t think it is necessary to rule out an increase in the first quarter of next year.” With the normalization of monetary policy in full swing, the era of ultra-low interest rates is coming to an end.

As the domestic economy continues to grow despite disruptions in supply chains around the world, it was decided that the base rate could be raised. The accumulation of financial imbalances, such as higher-than-expected inflation and a surge in household debt, also contributed to the increase.

“It is of course necessary to normalize the interest rate, which was excessively lowered in line with the improvement of the economic situation,” said Governor Lee.

Experts predict that the MPC will increase the base interest rate by an additional 0.25 percentage points in the first quarter of next year, and then further increase it to a maximum of 1.75% in the second half of the year. Seong Tae-yoon, a professor at Yonsei University, said, “Inflationary pressures are rising in all directions and household debt is growing strong, so we have no choice but to raise the base rate. said 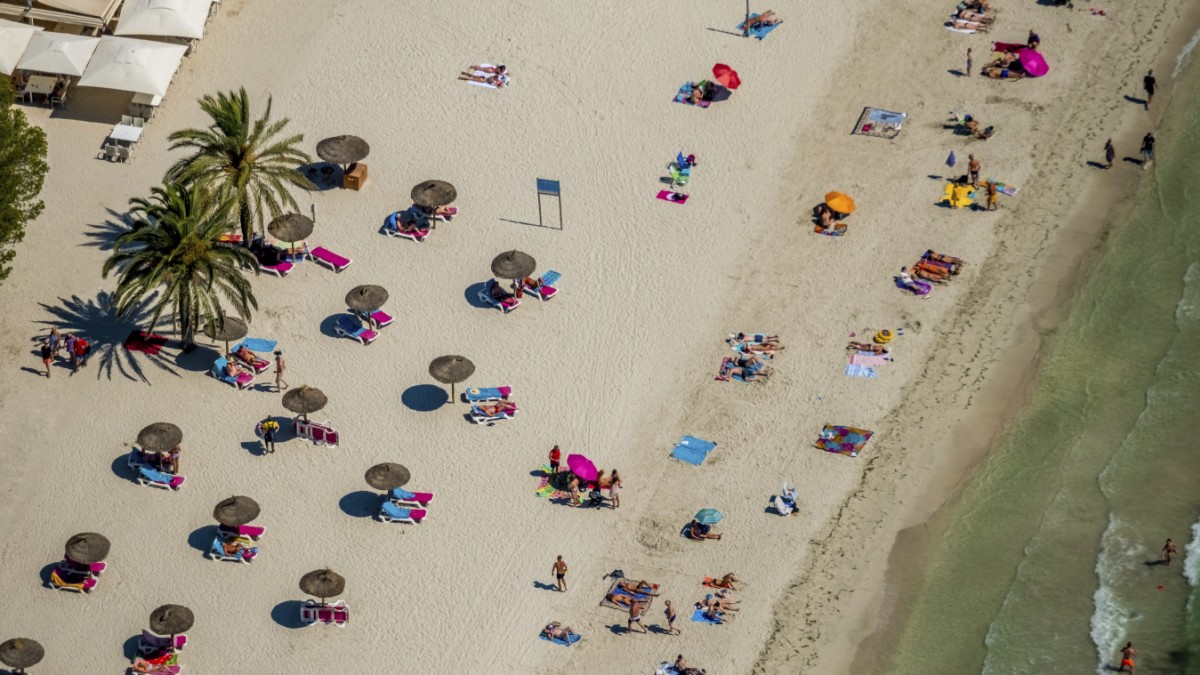 Perhaps your face is from it.. Good results for an American company that transferred the faces of billions of Internet users to its database