On the 25th, the Democratic Party of Korea appointed Rep. Kim Young-jin (54, Suwon-byeong) as the party secretary-general and Kang Hoon-sik (48, Asan-eul) as the chairman of the strategic planning committee, respectively. Won-shik Woo, the co-chairman of the election, Jo Jung-shik, the head of the standing general election headquarters, and Hong-geun Park and In-ho Choi, the chief of staff of the candidates, resigned from their positions. As the first presidential renewal appointment since presidential candidate Lee Jae-myung declared ‘Lee Jae-myung’s Democratic Party’, Lee Jae-myung’s aides and strategists were deployed forward, and middle-ranking lawmakers among aides resigned. In addition, the 16-headquarters system has been simplified to 6-7 headquarters and is being reorganized into a ‘quick and agile senior leadership’. It is analyzed that Candidate Lee is attempting an all-out renovation by building a pro-government system to increase control of the party and equip the former leader with mobility.

Senior Spokesperson Yoh Yong-jin said at a briefing on the same day, “This appointment is to support Lee’s will to renew the election in a competent and mobile manner according to the will of the people.” Secretary-General Kim Young-jin will serve as the head of the general affairs department of the predecessor committee, and Hoon-shik Kang, chairman of the strategic planning committee, will concurrently serve as the head of the strategy department for the previous election.

Secretary-General Kim was a former student council president at Chung-Ang University, Lee’s alma mater, and served as the head of the Situation Office until just before. He is a key member of the ‘7 members’ group, a group close to this candidate. Chairman Kang is classified as a new aide who joined as the head of the Political Affairs Coordination Office when the election committee was formed.

Both lawmakers are representative members of the party who served as the party’s strategic planning chairperson during Lee Hae-chan’s time, and are re-elected lawmakers in their 40s and 50s. He is expected to oversee the ‘Lee Jae-myung Democratic Party’ and take on the task of increasing mobility.

The Democratic Party is pushing for a slimming of the predecessor organization. The main goal is to reduce the 16 headquarters system under the predecessor committee to 6-7 headquarters. Secretary-General Kim proposed a plan to utilize the 169 lawmakers who previously entrusted the renewal authority to Lee in the ‘1, 2, 3 campaign’. It is a system in which lawmakers are in charge of one constituency and manage two or more functional groups, and recommend three new people each.

Candidate Lee also said on the same day, “From now on, we will try to make smart changes to reflect the voice of the people more lightly and sensitively and to do what we need to do quickly.” After 1 year and 8 months, Lee dyed her silver hair dark gray. It is interpreted that it is to give a younger and changing image in line with the full-scale renovation work.

Candidate Lee pays tribute to the Gwangju mortuary of Lee Gwang-young (68), who was found dead on the 23rd after suffering the aftereffects of being injured by a bullet fired by martial law forces during the May 18 Democratization Movement that night. Candidate Lee will visit Gwangju and Jeollanam-do on the third Mata Bus (weekly Minsaeng Bus) schedule starting on the 26th for 3 nights and 4 days. On the 29th, the ‘All-National Election Committee Meeting’ will also be held in Gwangju. “This is an opportunity to announce the full-fledged start of Lee Jae-myung-pyo,” said a representative of the election committee. 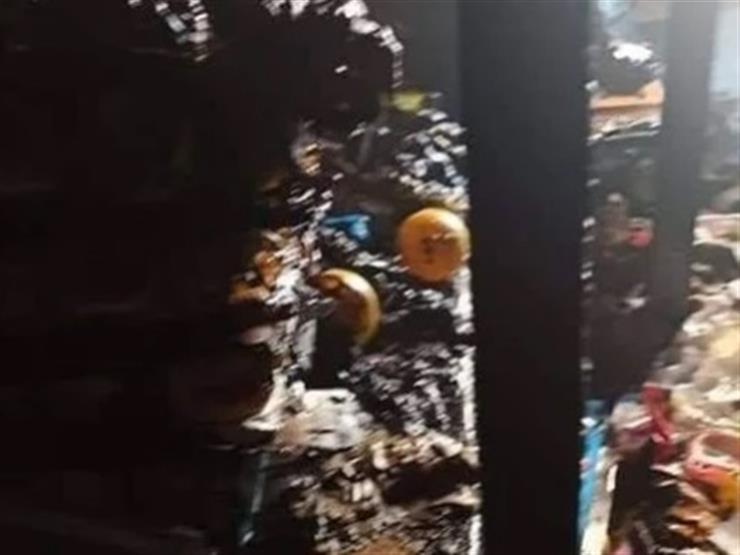 A massive fire broke out in a “toys” store in Fayoum