Sources: Tamer Seif El-Din is a candidate for the position of CEO of the Arab Investment Bank 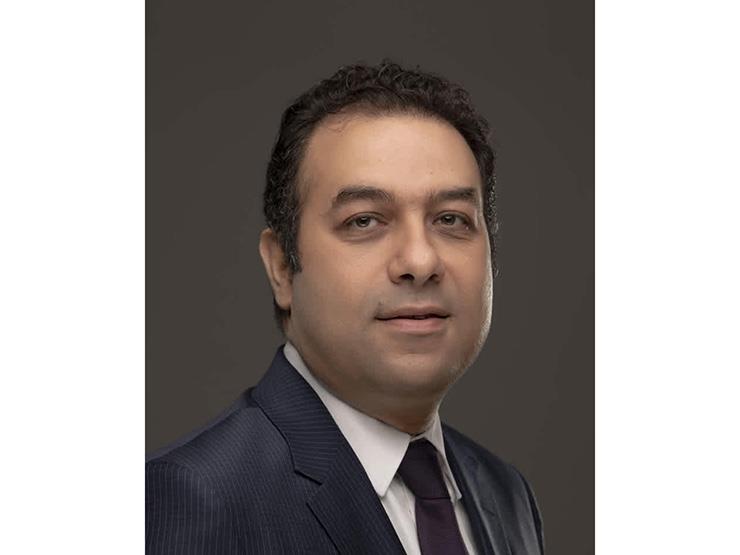 4 responsible banking sources told Masrawy that Tamer Seif El-Din, head of the corporate credit sector and investment banks and a member of the Executive Committee of the Bank of Alexandria, is a candidate for the position of CEO of the Arab Investment Bank.

The financial group Hermes Holding had announced a few days ago the completion of the deal to acquire 51% of the capital of the Arab Investment Bank, and to transform it into a comprehensive bank in the Egyptian market.

Tamer was Head of Project Finance and Syndications – Corporate Credit and Syndication Sector at Banque Misr from 2007 to 2014, then he joined Alex Bank.

Tamer began his career in the banking sector for the first time in 2000 at the National Societe Generale Bank (NSGB) in credit and marketing management, and in 2004 he became an experienced relationship manager in project finance and syndications at MIBank, and in 2006 Tamer moved To Abu Dhabi to work at the Union National Bank as a Director of the Department of Industrial Corporate Finance and Structured Finance.

And EFG Hermes announced at the end of last August that it had issued an official approval from the Central Bank of Egypt to complete the deal to acquire the Arab Investment Bank in alliance with the Sovereign Fund of Egypt. Then, last week, it announced the completion of the deal.

In May 2021, the alliance of Egypt’s Sovereign Fund and EFG Hermes Holding announced the signing of an agreement to acquire a 76% stake in the Arab Investment Bank, by increasing the bank’s capital to EGP 5 billion.

The current major shareholder, the National Investment Bank, is scheduled to retain the remaining 24% stake after completing the acquisition of the existing minority shareholders’ stake, and before completing the capital increase procedures. 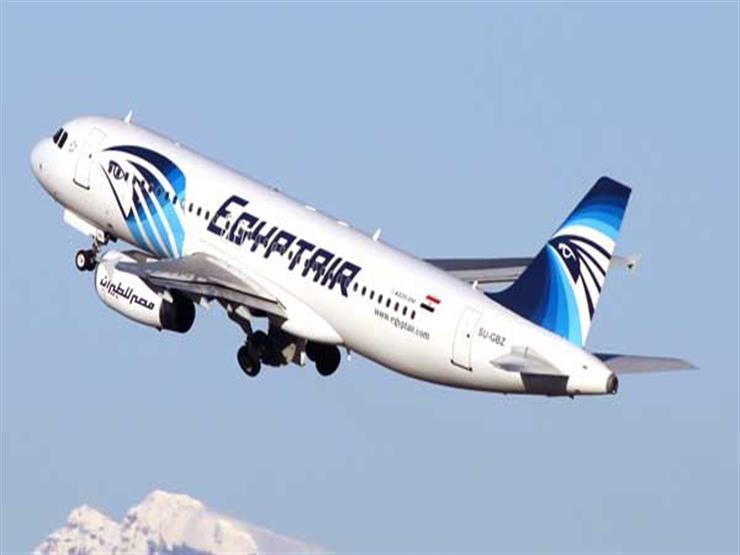 Today.. the operation of a new airline between Sharm El-Sheikh and Luxor to encourage tourism 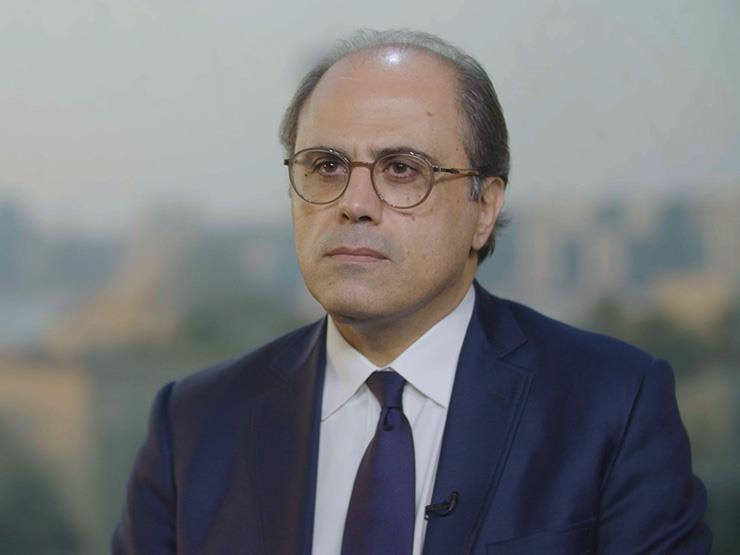