The acquittal of an accused in the “Ain Shams events” case 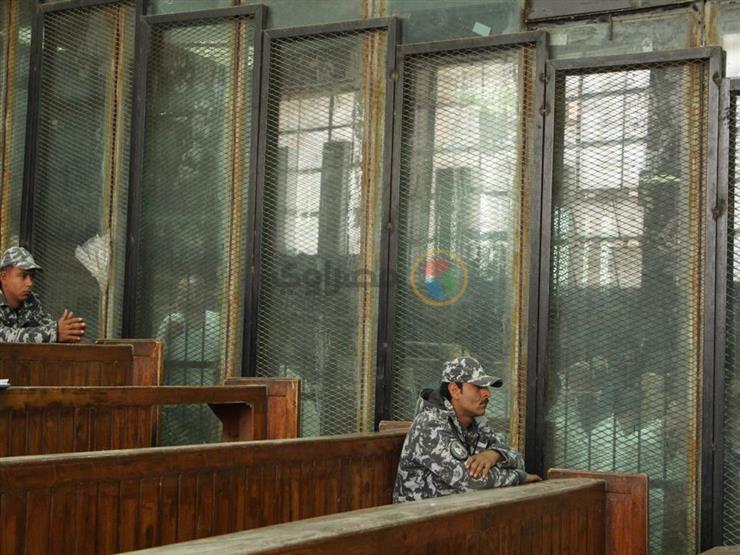 The Third Circuit acquitted “terrorism” of the Emergency State Security Court, held in Tora Courts Complex, today, Thursday, against the accused, Sayed Mustafa Kamel, in the retrial of his trial procedures in the “Ain Shams incidents” case.

The felonies had ruled in absentia in Case No. 1639 of 2015 that the accused was sentenced to life imprisonment.

The decision was issued under the chairmanship of Counselor Muhammad Hammad, and the membership of advisors, Wajdi Abdel Moneim, Dr. Ali Emara, Mahmoud Zeidan, and the secretariat of Ahmed Sobhi Abbas.

The Public Prosecution charged the accused that on January 25, 2015 in the Ain Shams Department, they and unknown others participated in a gathering of more than five people for the purpose of committing intimidation, intimidation, sabotage and willful damage to government buildings and vital facilities using force and violence with their knowledge of the intended purpose if some of them were carrying Firearms and white.