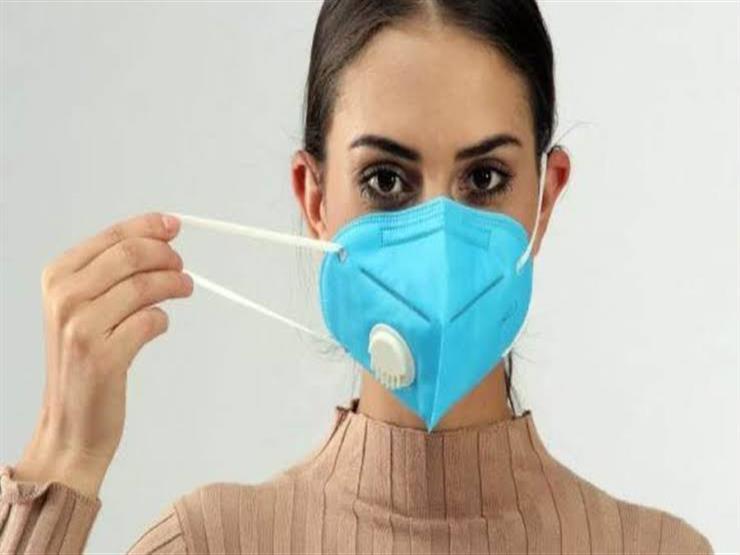 Tomorrow, Friday, the application of the state of emergency measures will begin in the Czech Republic for a period of thirty days, amid the escalation of the number of new cases of the Corona virus (Covid-19), according to a report by the “CTK” news agency, quoting Prime Minister Andrej Babis.

The imposition of a state of emergency would ensure that the government suspended some rights, such as freedom of assembly. It also allows the government to assign medical students to work in hospitals.

The eastern part of the country is suffering severely amid the outbreak of the latest wave of the virus. Today, Thursday, 19 coronavirus patients were flown by helicopter from Brno to the capital, Prague.

According to the current figures, the rate of new infections in the Czech Republic reached 1,097 per 100,000 people within seven days, and about 6.3 million of the country’s population of 10.7 million people have been fully vaccinated. Many hotels and restaurants are now only allowed to cater to those who are vaccinated or have recovered from the virus.

The opposition, which won elections last October and is due to take over the government within a few weeks, complained that it was not involved in making the decision.

And health expert Tom Philip criticized, saying: “No one has discussed declaring a state of emergency with us.” The last health emergency in the country was between October 2020 and April 2021. 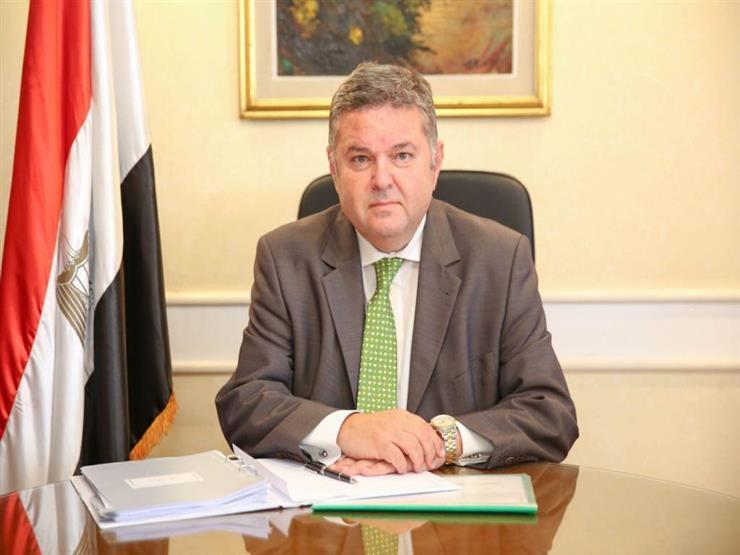 Minister of Business Sector: I am pleased with Al-Ahly’s victory over Zamalek… and the ruling was lenient 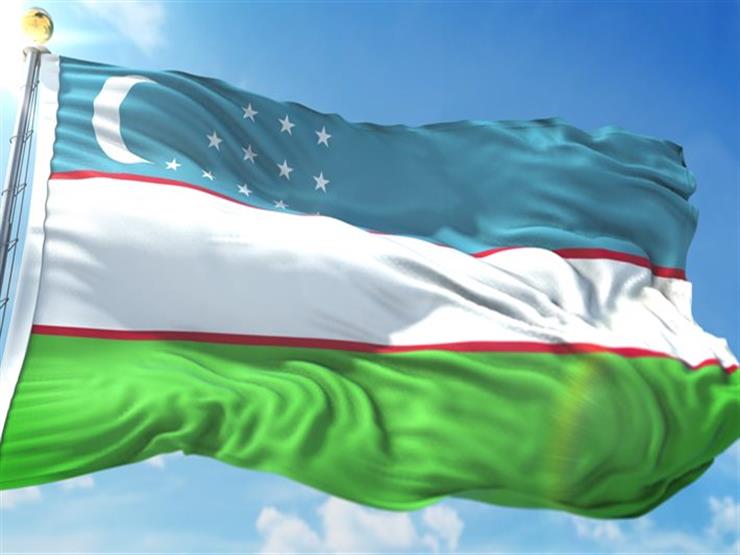 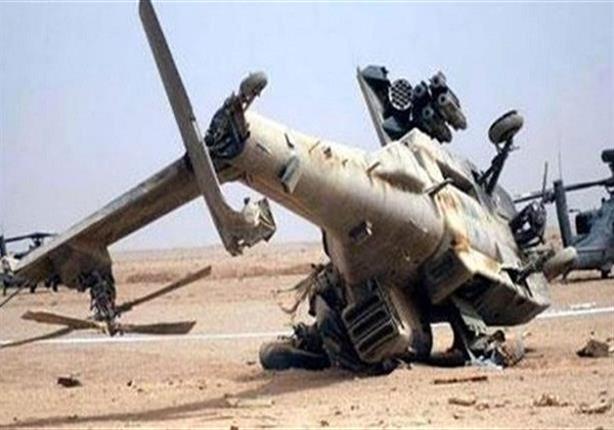