Britain: a ban on flights from 6 African countries amid growing fears of the Corona variable 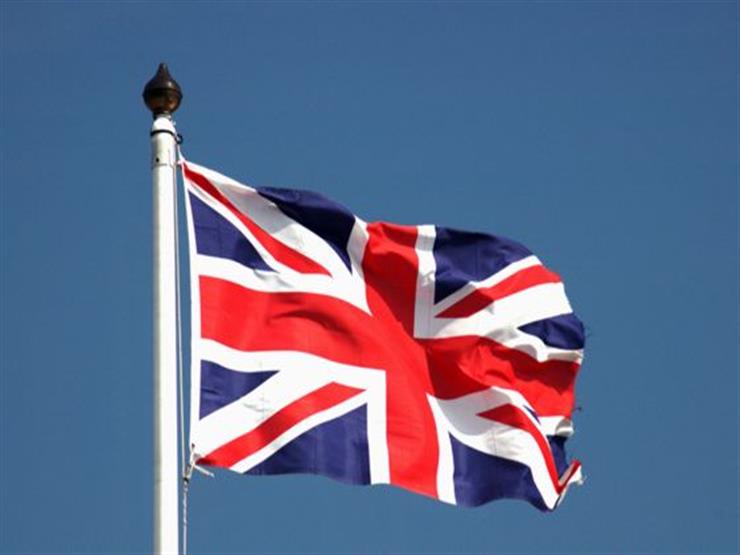 And the British newspaper, “Evening Standard”, quoted some experts, after the emergence of a new type of Covid, that it was “the worst we have seen so far.”

Scientists sounded the alarm this evening, Thursday, about the B.1.1.529 variant, which has the ability to evade immunity built up by vaccination or previous infection.

While no cases have been found in Britain, officials have raised concerns about the rapid rise in cases in South Africa.

People who have arrived from these six countries in the last 10 days will be invited to take a test.

The variant has yet to be given a nickname in the UK, but a senior NHS expert said: “This is the worst variant we’ve seen so far.” 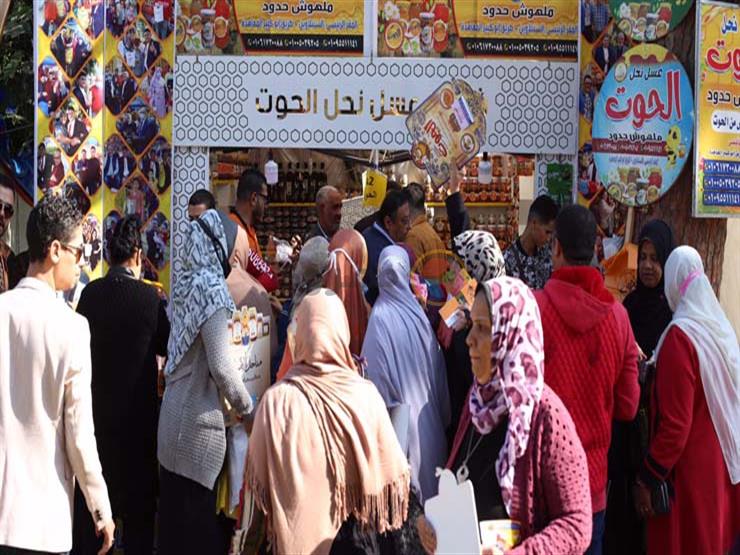 In pictures.. The opening of the third edition of the Egyptian Honey Festival in Orman Park

Le Point: Who is responsible for all the misery in the world? 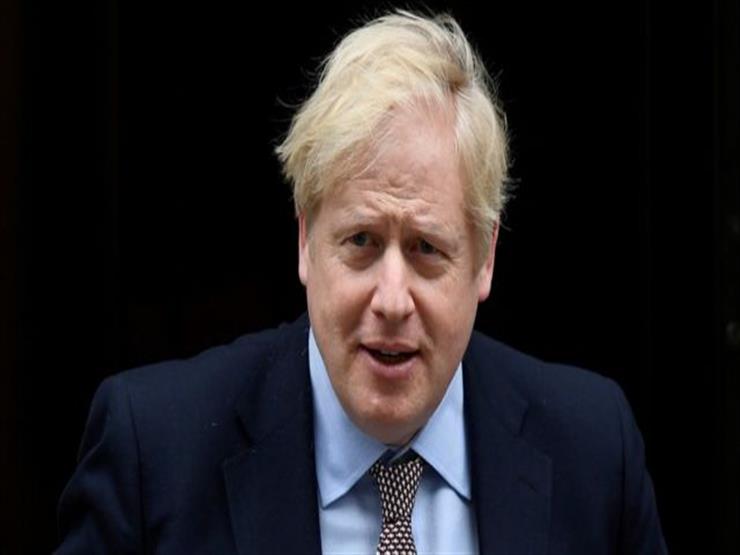 Johnson: Glasgow should be the ‘beginning of the end’ for climate change