On the 26th, Cho Seung-rae, senior spokesperson for the Democratic Party’s presidential election campaign committee, said, “Candidate Yoon Seok-yeol immediately apologized for the appointment of former People’s Power lawmaker Kim Seong-tae as the general manager of the election committee. and fire them immediately.”

During a briefing at the Democratic Party in Yeouido, Seoul on the same day, Senior Spokesperson Cho said, “The youth spokesperson for the People’s Power lamented what kind of freshness and emotion do the names of those who go up and down on the senior leader’s list every day give them the feeling that the fresh engine is going out.” Candidate Yoon answered with ‘Kim Seong-tae card’. In a word, it is ridiculous.”

Senior Spokesperson Cho said, “Ex-Rep. Kim did not simply ask for her daughter’s employment.” He added, “In 2011, he made sure that his daughter, who was hired as a contract worker at KT Sports Team, a subsidiary of KT, can be converted to a full-time KT employee and left the company in February 2018. It was revealed through investigations and trials that he exerted influence in various ways.”

He added, “It is clear that Mr. Kim’s pressure was everywhere, including creating positions that did not exist, manipulating test scores and passing them, exempting job training, ‘massaging’ personnel-related records, issuing the head office, and converting to full-time employees.” .

Senior Spokesperson Cho said, “The fact that Candidate Yoon uses Kim Seong-tae seriously is a provocation and insult to all 2030 generations who are challenging for employment, regular employment, and promotion through fair competition. Party membership is suspended. Candidate Seok-Yeol Yoon must answer why a criminal who could not hold a party position under the party constitution and party rules rose to the highest position in the previous election,” he said.

“Candidate Yoon should immediately withdraw his appointment and remove his party position,” said Cho. Doing so is at least serving as a youth spokesperson for the Sidang Party,” he said. 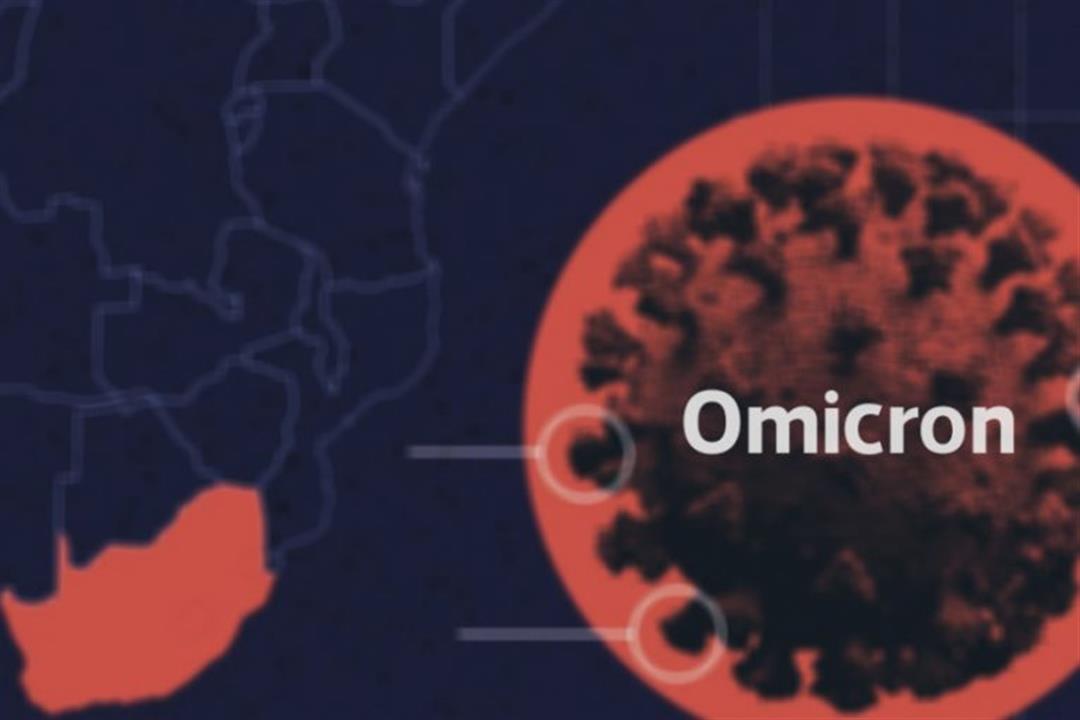 The new Corona mutant .. Do those recovering from the virus get “Omicron”? 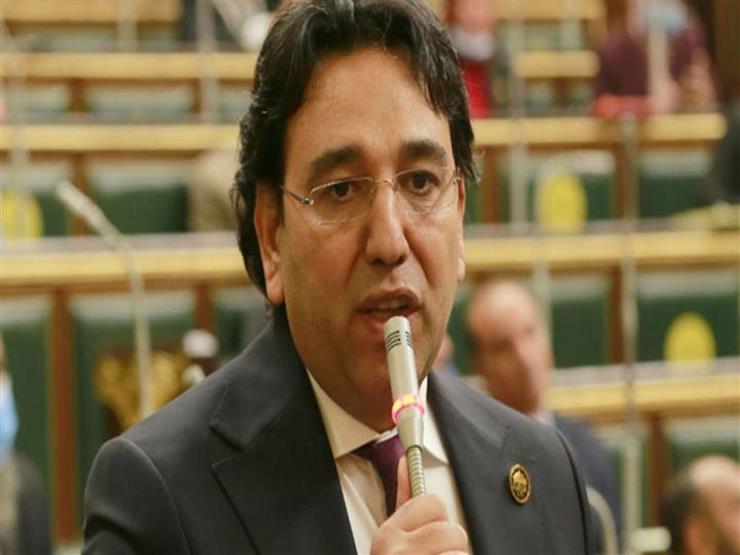 A proposal for a desire to establish a transportation information network