Even before the November base rate hike was reflected, the mortgage interest rate of 3.26% per annum… the highest since November 2018

The interest rate on home mortgage loans in October hit the highest level in two years and 11 months. Interest rates on credit loans also hit their highest level since March 2019. As the Bank of Korea’s base rate is raised to 1.00%, the burden on households borrowing money from banks is expected to increase.

Regarding the sharp rise in household loan interest rates, Song Jae-chang, head of the BOK’s Economic Statistics Bureau, said, “In October, index interest rates such as the Cofix rate and bank bond rates rose, and the effect of banks reducing preferential rates and raising additional interest rates to manage household loans.” He explained, “In the case of credit loans, the proportion of borrowers with medium and low credit has increased compared to those with high credit due to measures to limit the loan limit to within the annual income and the expansion of medium-interest loans.”

The average interest rate for savings-type receipts (deposits) of deposit banks was 1.29% per annum, up 0.12 percentage points from the previous month (1.17% per annum) due to a rise in market interest rates. This is the highest since February 2020 at 1.43% per annum.

The difference between the loan-to-deposit interest rate (the gap between the lending rate and the receiving rate) was 1.78%, a decrease of 0.01 percentage point from the previous month, which was the same as the previous low in October 2020 (1.78%).

As the BOK raises the base rate to 1.00%, the variable main loan interest rate (based on the new Cofix) is expected to exceed the maximum of 5%. On the 25th, the same day the base rate hike was announced, the variable interest rates (new cofix) of the four major commercial banks, KB Kookmin, Shinhan, Hana, and Woori Bank, ranged from 3.58 to 4.954% per annum. Considering the possibility of an additional increase in the base rate next year, there is also a forecast that the fixed-type (five-year fixed rate financial bond) main loan interest rate, which has already exceeded the maximum of 5%, could approach 6%. Credit loans, which stood at 3.40-4.63% as of the 25th, are expected to rise to around 5% next year, considering additional interest rate hikes.

In the case of variable main loan interest rates, a full-scale increase is expected after January 15, next year. The Cofix (Funding Cost Index), which is the standard for the floating rate-type main loan and the interest rate on the Jeonse loan, is announced on the 15th of every month. It is calculated based on the funds raised by 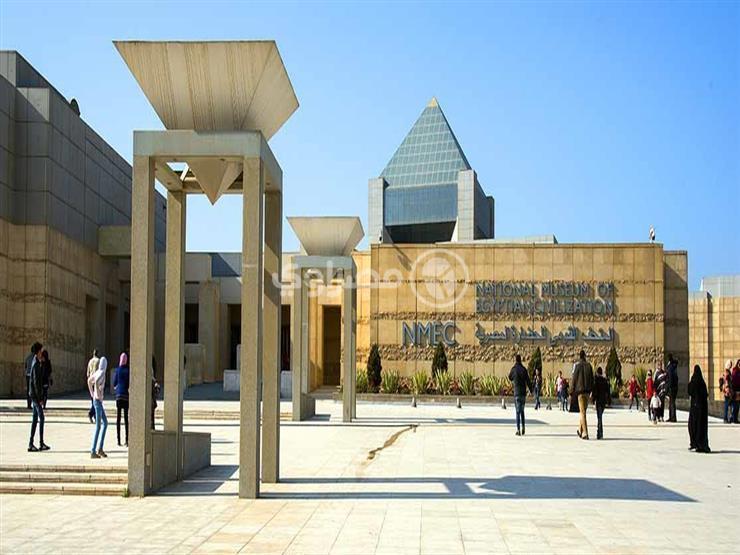 ​Eyeliner and comb..Cosmetics and make-up for the ancient Egyptians 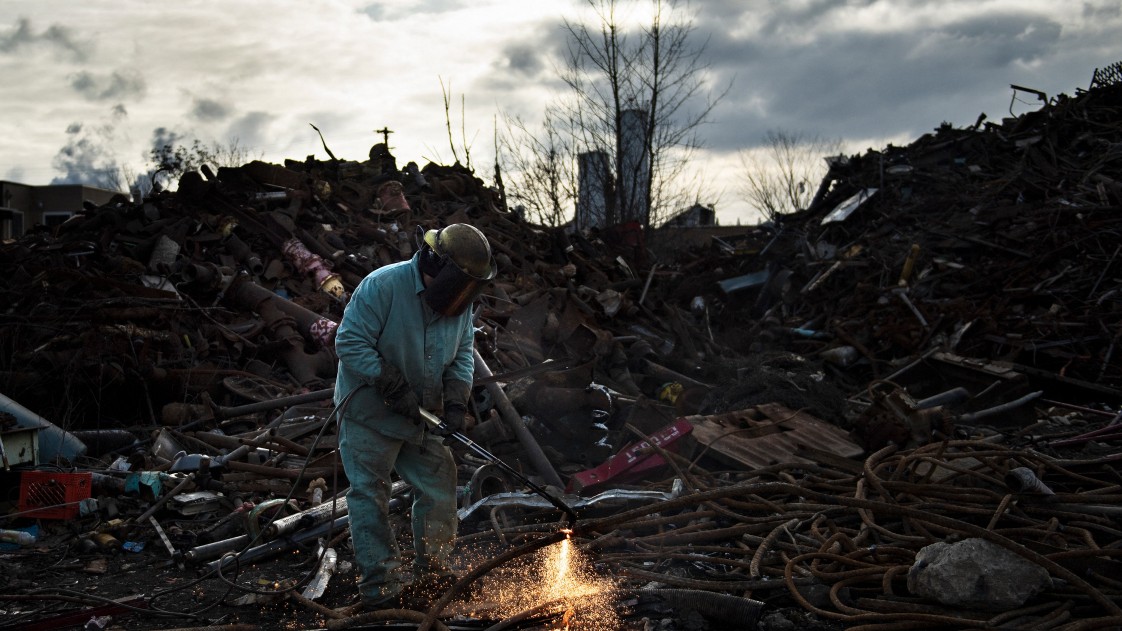 The departure of Messi and Ronaldo from Barcelona and Real Madrid .. the same path and the same disappointments