Democratic Party presidential candidate Lee Jae-myung visited Mokpo on the first schedule of the Honam ‘Matta Bus (weekly Minsaeng Bus)’ and reflected repeatedly, saying, ‘We failed to put Honam’s reform spirit into practice.’ He criticized the people’s power as “a force that is crazy about revenge,” and appealed for the re-creation of the government. Candidate Lee, who visited the Dongbu Mayor of Mokpo-si, Jeollanam-do on the 26th, used a small plastic box in the middle of the market as a podium to hold a microphone.

When a bank internal control problem occurs, the board of directors ‘requires disciplinary action’ to the bank president 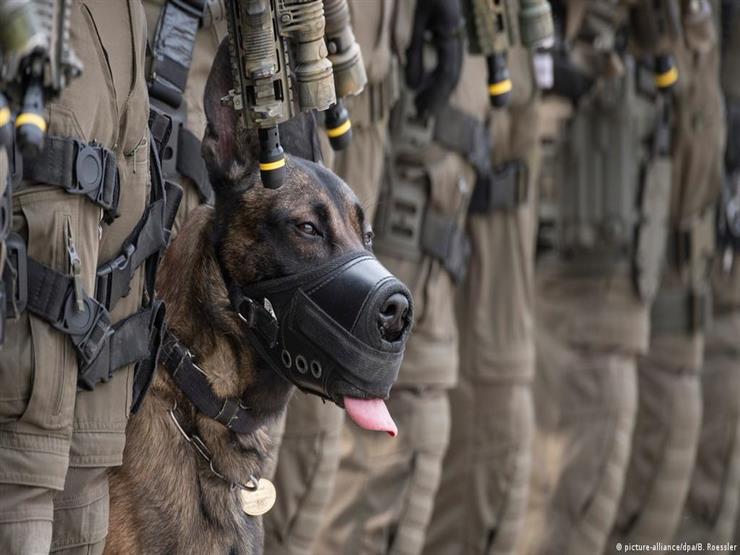