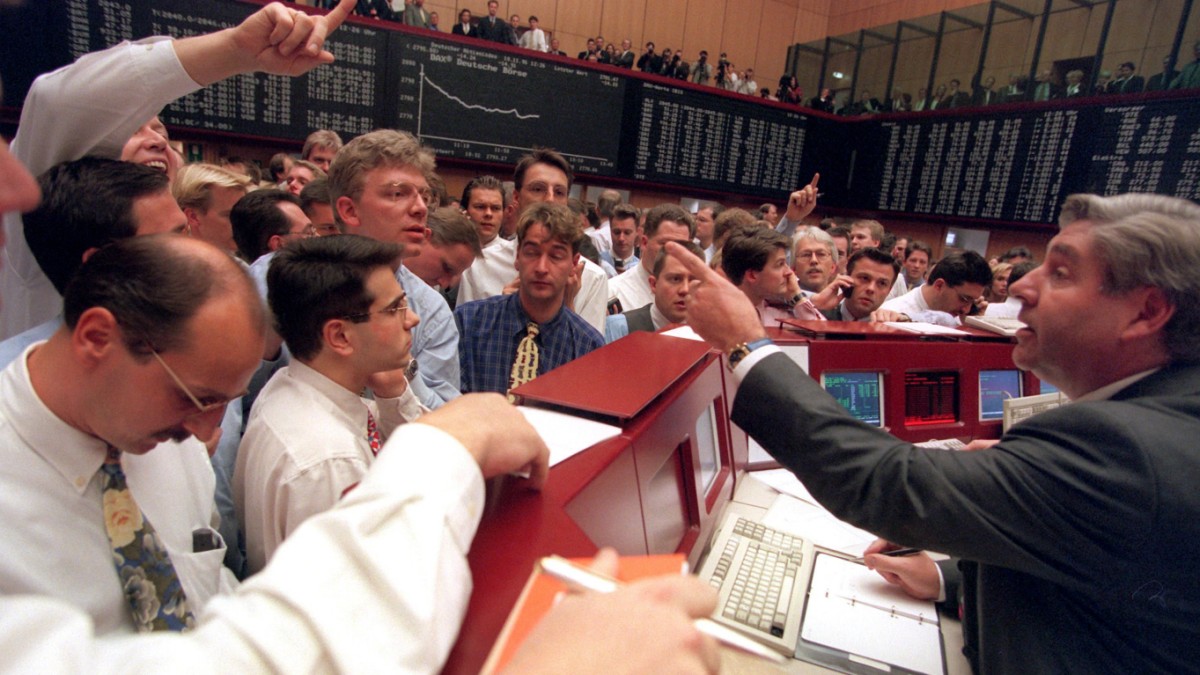 Telecom IPO 25 years ago: Millions of savers in a frenzy of stocks

The abolition of the position of the Mufti in Syria .. Is it excluding the Sunni component from influential positions