On the morning of the 26th, KOSPI is displayed on the screen of Hana Bank’s dealing room in Jung-gu, Seoul. As of 9:03 on the same day, the KOSPI fluctuated at 2980, and then declined in the afternoon. yunhap news

The domestic stock market showed a sluggish performance on the 26th as concerns about the re-spread of Corona 19 grew around the world, such as the discovery of a new mutant virus in South Africa and a serious re-spreading in Europe.

The index started at 2973.04, 7.23 points (0.24%) lower than the battlefield, and the decline continued to grow. Foreigners have turned to intraday selling and are currently net selling 127.4 billion won. Institutions are also net selling 406.3 billion won. On the other hand, individuals net bought 481.5 billion won and are defending against further declines in the index.

The stock market’s decline on the day was the aftermath of the increased preference for safe assets due to the global spread of COVID-19. Due to the re-spread of COVID-19, some countries in Europe and Africa are closing their borders again. In particular, as the new ‘nu’ mutant virus from South Africa is known to be more contagious than the existing ‘Delta’, anxiety in the market is growing.

On the other hand, preference for safe assets is growing. In the Asian market, US Treasury yields generally fell (bond prices rose) on the same day.

Seo Sang-young, a researcher at Mirae Asset Securities, said, “U.S. Treasury bond yields are falling after hours, which is presumed to be the result of a surge in the number of new COVID-19 cases in major advanced countries such as Europe and the United States. It is expanding.” 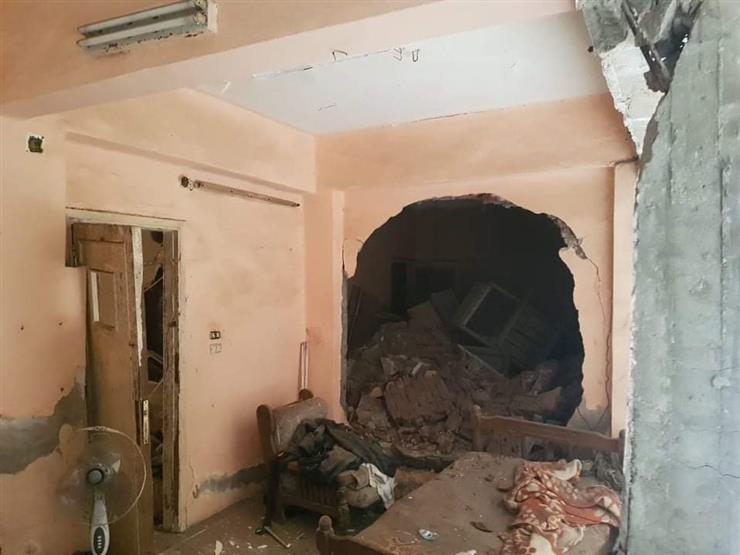 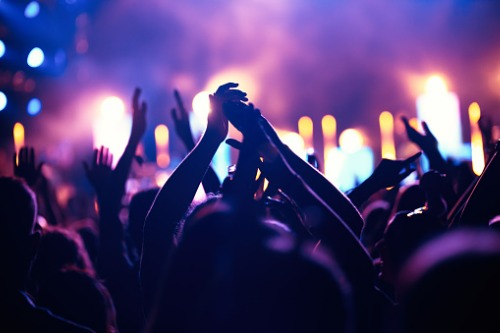 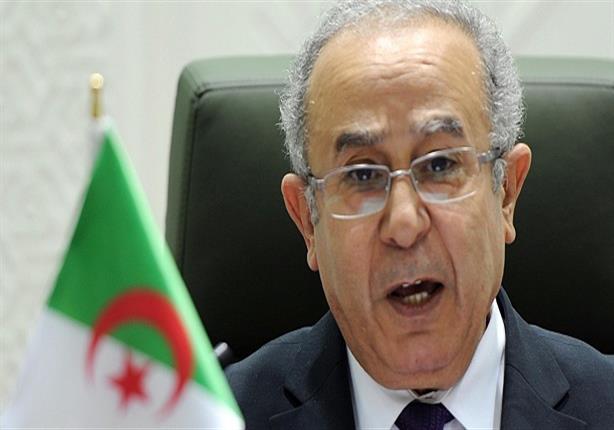 Algerian Foreign Minister: The Renaissance Dam is a complex file and has aspects of suspension of reaching solutions