Maat: Egypt does not exploit refugees.. There are great successes despite the obstacles 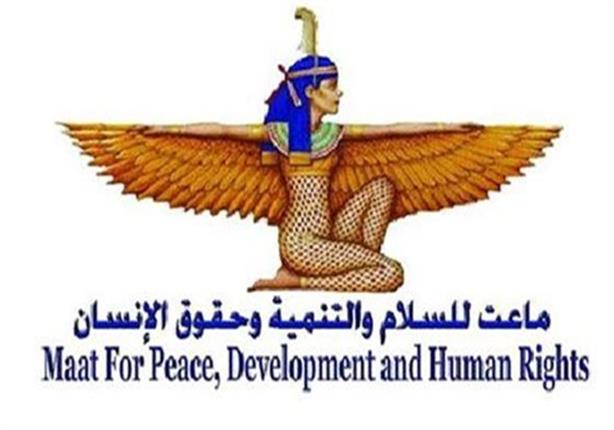 The Maat Foundation for Peace, Development and Human Rights confirmed that Egypt is one of the countries in the Middle East and Africa that receives the most refugees, yet it did not use the refugee file to achieve political or economic gains or as pressure cards in its foreign policy.

The Foundation said, in a statement, Thursday: Despite the increase in the number of refugees officially registered by the United Nations High Commissioner for Refugees in July 2021, about 257,000 refugees in Egypt, the actual reality of the number of refugees in Egypt, according to the statistics of the Egyptian government, hosts refugees and migrants from different countries. Nationalities, their number reached about 6 million refugees, between registered and unregistered.

This came in a new study by the Maat Foundation for Peace, Development and Human Rights, published on the sidelines of Maat’s participation in the 69th session of the African Commission on Human and Peoples’ Rights, entitled: “Features of the Egyptian policy in containing refugee flows during the past ten years.” The study dealt with the policies of the Egyptian government in containing refugees from a legal and institutional perspective, as well as the status of refugee rights in Egypt in accordance with the 1951 Refugee Convention, and the challenges facing the refugee file in Egypt.

In that context; Ayman Akil, Chairman of the Maat Foundation, pointed to the efforts of successive Egyptian governments regarding the legislative framework related to refugees based on the 1951 Refugee Convention, especially during the past ten years, when the Egyptian parliament introduced many legislative amendments to the Egyptian law related to refugees, despite the fact that The Egyptian law’s inclusion of some refugee rights, there are legislative gaps that require more efforts by the current parliament, to review and update these laws and ensure more rights for refugees to meet their needs, including their residency rights, the right to housing, the right to education, the right to health care and work, according to The Universal Declaration of Human Rights and the 1951 Refugee Convention are among the vulnerable groups that should be given special legal attention.

On a related note; Mariam Salah, researcher at the African Affairs and Sustainable Development Unit in Maat, confirmed that in the absence of an Egyptian governmental body or agency concerned with refugee affairs so far, and based on the memorandum of understanding signed between Egypt and the United Nations High Commissioner for Refugees, the Egyptian state has given the agency all its responsibilities. related to dealing with refugees (identification, registration and assistance), and therefore the researcher points to the necessity of the existence of a committee or a national governmental body concerned with refugee affairs in line with Egypt’s international obligations.

It is worth noting that the Maat Foundation for Peace, Development and Human Rights is a member of the General Assembly of the Economic, Social and Cultural Council of the African Union, and also has observer status in the African Commission on Human and Peoples’ Rights, as well as the coordinator of the North African region in the group of major NGOs in Africa of the Department of Economic Affairs . 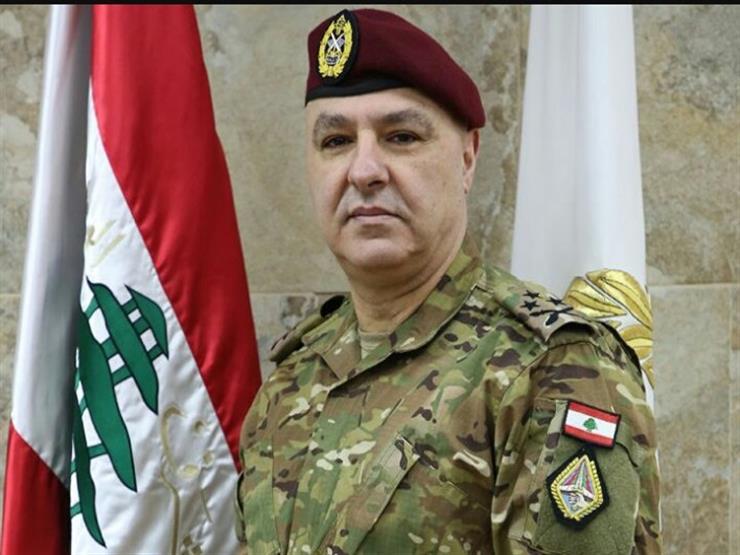 Because of the blockade and its high cost, kidney patients in Gaza suffer from depletion of the hormone “erythropoietin”