Russian emergency: 52 people died in an accident at a mine in the Kuzbass region of Russia 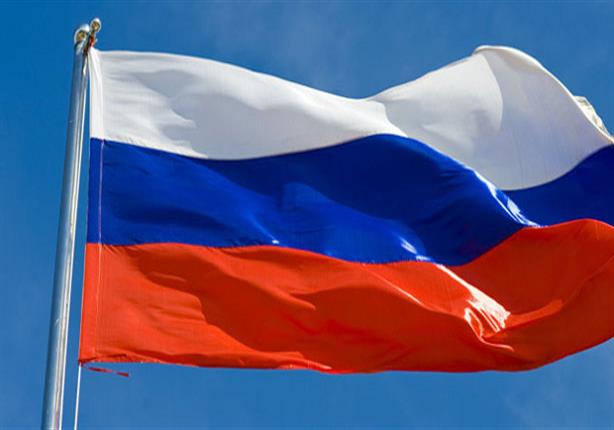 The total number of people killed as a result of the accident, which took place at dawn today at the Listvyaginnaya mine in the Kemerovo region of Russia’s Kuzbass, has reached 52, including 6 rescue workers.

“According to preliminary data, there are no survivors in the coal mine. As many as 52 people were killed, including rescue workers,” a source in the Russian emergency services told Russia’s TASS news agency Thursday.

The emergency service said earlier, “The rescue squad, which was carrying out a rescue operation on the far line, stopped calling.”

“The communication was supposed to take place after the explosion hazard signal, when the methane concentration exceeded the specified values, but this did not happen,” she said in a statement.

“According to the latest data, at the time of the accident, there were 285 miners in the mine,” the governor of Russia’s Kuzbass region, Sergei Tsivelev, wrote on his Telegram channel.

And the Russian Prosecutor General Igor Krasnov instructed to check the observance of legislation on labor protection and safety in all mines in Kuzbass.

The press spokesman for the Russian presidency, Dmitry Peskov, told reporters today, Thursday, that the Acting Minister of Emergencies of Russia will submit a report to President Putin to inform him of the situation.

It is reported that the Listvyajnaya coal mine is owned by the SDS-Ogel holding, which is one of the 3 largest coal producers in Russia and is developing the reserves of the Yegosovo-Krasnoyarsky coal mine. Belovo – one of the largest coal-processing plants for power generation in Russia.

Produced 3.88 million tons of rice this year, an increase of more than 10% from a year ago … “Buy all damaged rice”