The city center seen from above in Dongjak-gu, Seoul. Yongsan-gu is on the left. Dongjak-gu is south of the Han River. / Reporter Kim Chang-gil

In Seoul, there are more people who “will sell” an apartment than those who “will buy” an apartment for two weeks in a row. It is interpreted that the wait-and-see situation is intensifying as buying sentiment is frozen due to the government’s tightening of loan regulations and further hikes in the base rate.

According to the weekly apartment price trend time series data for the 4th week of November (as of the 22nd) announced by the Korea Real Estate Agency on the 26th, the Seoul apartment sales and demand index recorded 98.6, below the baseline 100 for the second week following last week (99.6). The Seoul apartment sales and demand index fell 1.0 point this week after returning to a selling lead for the first time in 7 months last week. On the basis of ‘100’, if the trading index is higher than this, it indicates a buying advantage, and if it is lower, it indicates a selling advantage.

Looking at Seoul area, with the exception of the ‘city area (100.7)’ to which Yongsan, Jongno, and Jung-gu belong, all six areas, including Gangnam, southeast, northwest, southwest, Gangbuk, and northeast, fell below 100 for two weeks in a row. The southeast region (Gangnam, Seocho, Songpa, and Gangdong-gu), which had led the upward trend by replacing new highs, fell further to 98.2 from 99.5 last week. The northwestern region (Eunpyeong, Seodaemun, and Mapo-gu) recorded 97.4, the lowest in Seoul.

The supply-demand index for the metropolitan area including Seoul recorded 100.0, lower than last week (100.6), reaching the baseline. The national trading supply and demand index also fell 0.5 point from the previous week to 100.8, close to the baseline. In the provinces, Busan recorded 99.1 and fell below 100 for the first time in over 7 months. Daegu, which has been on a downward trend for two weeks in a row, recorded 89.6 this week, the lowest in the nation.

The real estate industry believes that the sales and demand index has fallen as a result of the decrease in transactions due to the effects of the government’s loan regulations, fatigue from the sharp rise in prices, and the strengthening of the comprehensive real estate tax burden. According to the Seoul Real Estate Information Plaza, as of the same day, the number of apartment transactions in Seoul in October was 2,283, the lowest since March 2019 (2282). In November, there were still 454 cases reported.

As the Bank of Korea raises the base rate by 0.25 percentage points, the supply-demand index is expected to decline further for the time being. Considering the possibility of a further increase in the base rate next year, it is expected that the number of ‘youngcheol’ apartment purchases will decrease significantly as the mortgage interest rate may reach the 6% range. A certified real estate agent in Seocho-gu said, “Loan regulations and interest rate hikes combine to make it difficult for consumers to raise funds, but homeowners are not yet in a situation where they are calling down the ‘bid price’.

The government is diagnosing that house prices have entered a correction phase based on market indicators such as the recent decline in the supply and demand index. On the other hand, many view that it is too early to determine a trend downtrend in the market. Although buying sentiment is stagnant and the rise is decreasing, apartment prices in most areas are still on the rise. In Seoul, house prices fluctuate mainly in areas with high expectations for maintenance projects. According to Real Estate R114 on that day, Gangnam reconstruction (0.15% → 0.24%) increased this week as news broke that Apgujeong District 3 and 4, which is considered to be the largest business site for reconstruction, was considering participation in the ‘quick integration plan’ promoted by the Seoul Metropolitan Government.

Lim Byung-cheol, senior researcher at Real Estate R114, said, “The further increase in the base rate will further weaken buying sentiment. will,” he said. Ham Young-jin, head of the Big Data Lab, said, “The purchase demand is limited mainly in areas where air demand is steady, new construction, planned transportation networks, and supply scarcity can continue, and regional polarization may increase.” 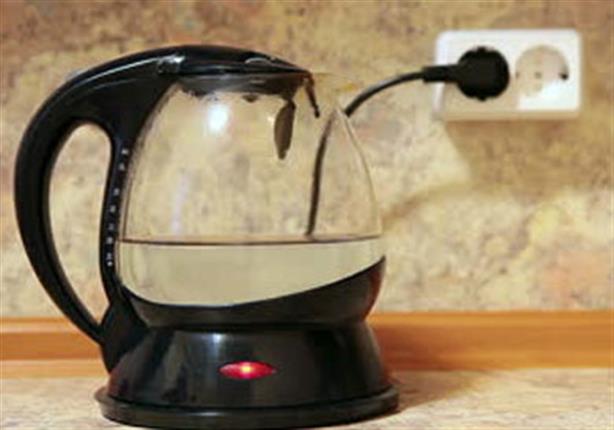 Mediapart: Russian espionage operations in France are on the increase