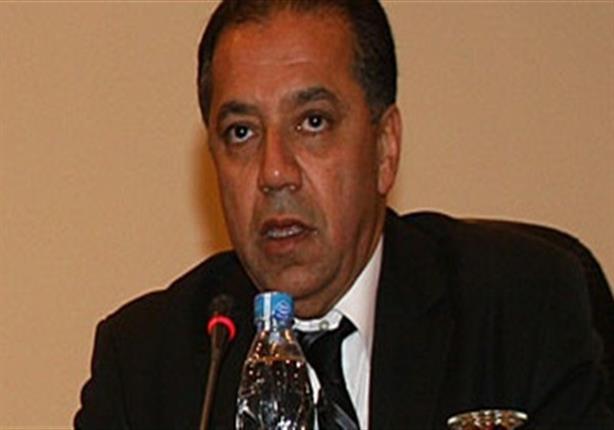 The committee supervising the elections of the Federation of Industries announced today, Sunday, the victory of 12 candidates in the Chamber of Chemical Industries elections for the new session of the Board of Directors 2021-2025.

Abdel Azim stated that elections were held for the small establishments category, with 8 members nominated, and 41 members casting their votes.

These elections are the first in the new electoral system in accordance with the new Federation of Industries law and its executive regulations issued at the beginning of this year. The board of directors of each chamber is divided into three categories, the first being large, medium and small companies.

The Federation of Industries Law No. 70 of 2019 stipulates that the board of directors of each industrial chamber shall consist of 15 members, and the general assembly of each chamber elects 12 members by secret ballot, so that each category between large, small and medium gets 4 seats, while the competent minister is appointed 3 members after taking the opinion of the board of directors of the union 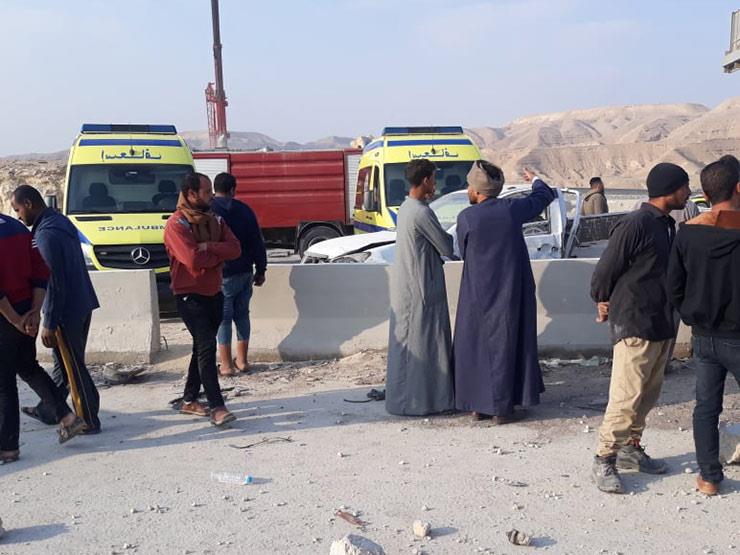 4 people injured in a car crash on the regional road Minister of Irrigation: Comprehensive development of the Egyptian irrigation mission headquarters in Uganda for the first time in 60 years