Coalition Agreement: What the New State Funds Should Bring 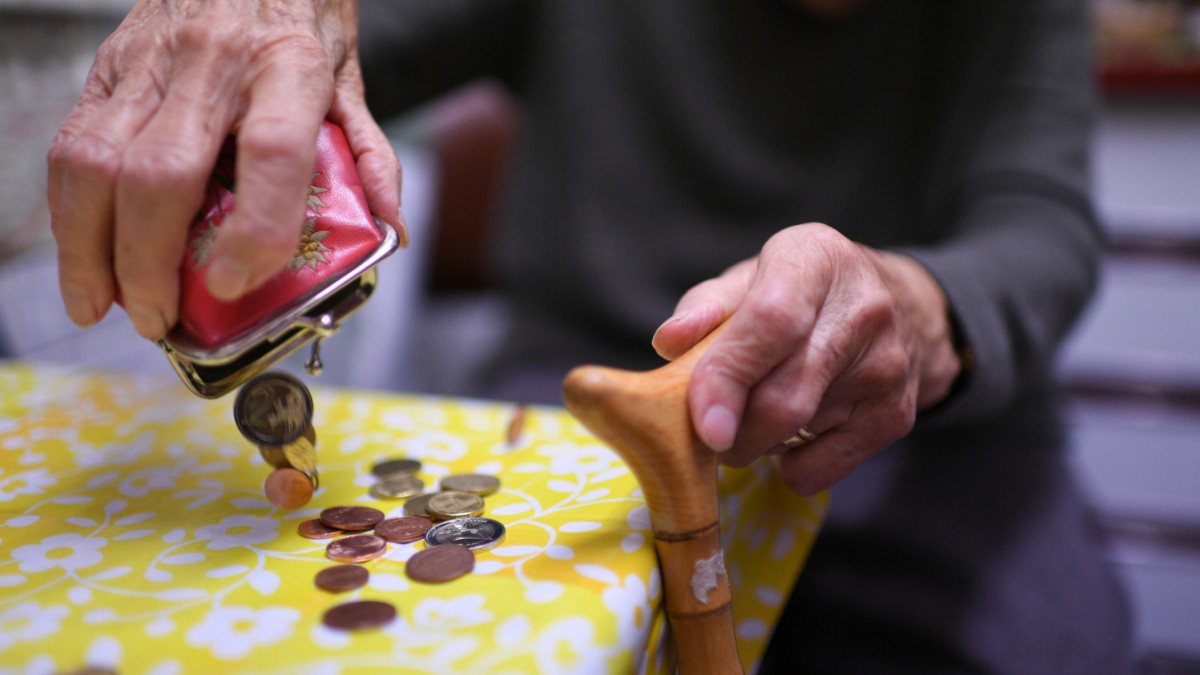 The Riester pension is considered too expensive and too complicated. The statutory pension insurance needs more money in the long term. Company pension schemes are suffering from the low interest rates. How do the SPD, Greens and FDP want to change that? What the Coalition agreement reveals and what he leaves open – the most important questions and answers.

What happens to the saver tax credit?

Anyone who collects interest or dividends or sells shares or investment funds with price gains must pay tax on them – but this only applies to investment income above the saver lump sum of 801 euros for single people and 1602 euros for married people. This amount is made up of the savings allowance of 750 (married: 1500) euros and the flat-rate income allowance of 51 (married: 102) euros. The traffic light coalition wants to increase the saver lump sum to 1000 euros – but only from 2023 on.

How is the increase to be assessed?

Investors who are satisfied with zero and mini interest rates for overnight or fixed-term deposits will not get much of it. Example: Even if you can invest 100,000 euros, but only collect 0.5 percent interest, you will receive just 500 euros in interest per year, which is still below the applicable tax exemption. Above all, investors who achieve higher returns on the stock market will benefit. The investor protection association DSW is still only half satisfied: The planned increase to 1000 euros could “at best be a start. The DSW is calling for an increase to at least 2500 euros per year,” says managing director Marc Tüngler. By way of comparison: from 1993 to 1999 the savings allowance had already been 6,000/12,000 D-Marks, i.e. more than 3,000 or 6,000 euros.

Why should there be a capital stock for pension insurance in the future?

There are some expensive promises about pensions in the coalition agreement. The pension level should not fall below 48 percent. The retirement age, which will rise to 67 by 2031, will not be increased either. All of this costs a lot of money because the number of possible contributors tends to decline in the future, while that of retirees continues to increase. The federal government is already putting more than 100 billion euros into the pension fund every year. Now there is to be a new pot in order to secure the commitments in the coalition agreement “in a generational way”. The plan is to have “a permanent fund”, professionally managed by an independent body under public law. The Ampel-Coalition will initially invest ten billion euros in this fund – from tax revenues. Measured against the expenditure of the Deutsche Rentenversicherung (DRV), this year probably 341.6 billion euros, the capital stock is not very large: If the fund managers succeed in generating an annual return of five percent, the fund would only be 500 million euros generate income for the pension fund.

Are there any role models for such a public fund?

Yes the Atomic fund to finance nuclear waste disposal (Kenfo) is the first state fund in Germany. The four nuclear power plant operators Eon, EnBW, RWE and Vattenfall had paid in a good 24 billion euros. The fund is to use the investment income to finance the search for suitable interim and final storage facilities. In 2020, the fund achieved an investment return of 8.3 percent despite Corona. Better known is the Norwegian state fund, which stores the profits from the country’s oil wealth as a reserve for future generations when oil no longer gushes out of the wells. The fund is the largest sovereign wealth fund in the world with a volume of EUR 1.3 trillion. Up to 70 percent can be in shares. There are also investments in bonds and real estate. The long-term returns are very positive at more than six percent per year.

What else should change in the pension insurance?

The coalition agreement also says: “We will enable the German Pension Insurance (…) to invest its reserves on the capital market in a regulated manner.” So far, the DRV has been strictly regulated here. The reserve is mainly invested as time deposits at very short notice and absolutely securely. As a result, the pension insurance has to pay negative interest. In addition, the spokesman for the DRV announced: “In 2021 we are assuming negative interest rates of 150 million euros.” Measured against the total expenditure, however, the negative interest would only amount to 0.04 percent. If the pension insurance were allowed to invest more in the capital market, as planned by the Ampel coalition, negative interest rates could possibly be reduced. The word “regulated” indicates that the DRV should not take any major risks.

What is planned for the company pension scheme?

This wants to strengthen the traffic light coalition, “among other things by allowing investment opportunities with higher returns”. One thing is clear: the pension funds, like the life insurers, are suffering from the low interest rates. That is why the SPD, the Greens and the FDP may be thinking of loosening the investment regulations so that the providers have more freedom to invest in the stock market, says Klaus Stiefermann, managing director of the working group for company pension schemes. But there is already scope for this, which Germany’s largest metal pension fund, for example, uses: since it was launched in 2003, the pension fund in the metal industry has had one Return achieved by an average of 5.4 percent per year. In the case of the security-oriented offers for direct insurance, the total interest rate was recently below three percent.

How will the Riester pension continue?

Anyone who has paid into a Riester contract so far can continue to do so. Here is “a protection of existing Riester contracts”. The traffic light coalition wants to examine the introduction of a “publicly responsible fund with an effective and inexpensive offer”. How this fund is supposed to work is unclear. The SPD, FDP and the Greens definitely want to promote “lower income groups”. However, it is only a test order. Klaus Müller, head of the Federation of German Consumer Organizations, has been one for a long time Retirement fund demands, that is not enough. “When it comes to pensions, the coalition needs to improve,” he says. Only the insurance industry would benefit from Riester. “Consumers keep paying extra.” What is certain, however, is that the statutory “share pension” propagated by the FDP, based on the Swedish model, in which a small part of the pension contribution is to flow into “long-term, opportunity-oriented and funded old-age provision”, is off the table.

What should happen to the self-employed?

A “duty to provide for old age with freedom of choice” is planned – but only for all new self-employed “who are not subject to a compulsory pension system”, such as freelancers with their own pension schemes (lawyers, doctors, architects). Accordingly, new self-employed people have to take out statutory pension insurance if they do not pay into a private pension product themselves. There are exceptions for founders, who often need every euro to build up their business: They have “a waiting period of two years” during which they do not have to do anything. The former labor ministers Ursula von der Leyen (CDU) and Andrea Nahles (SPD) wanted the self-employed to take more provisions – just like the old and new Federal Labor Minister Hubertus Heil (SPD). He can now make a new attempt. The trial of 4 accused of joining ISIS today