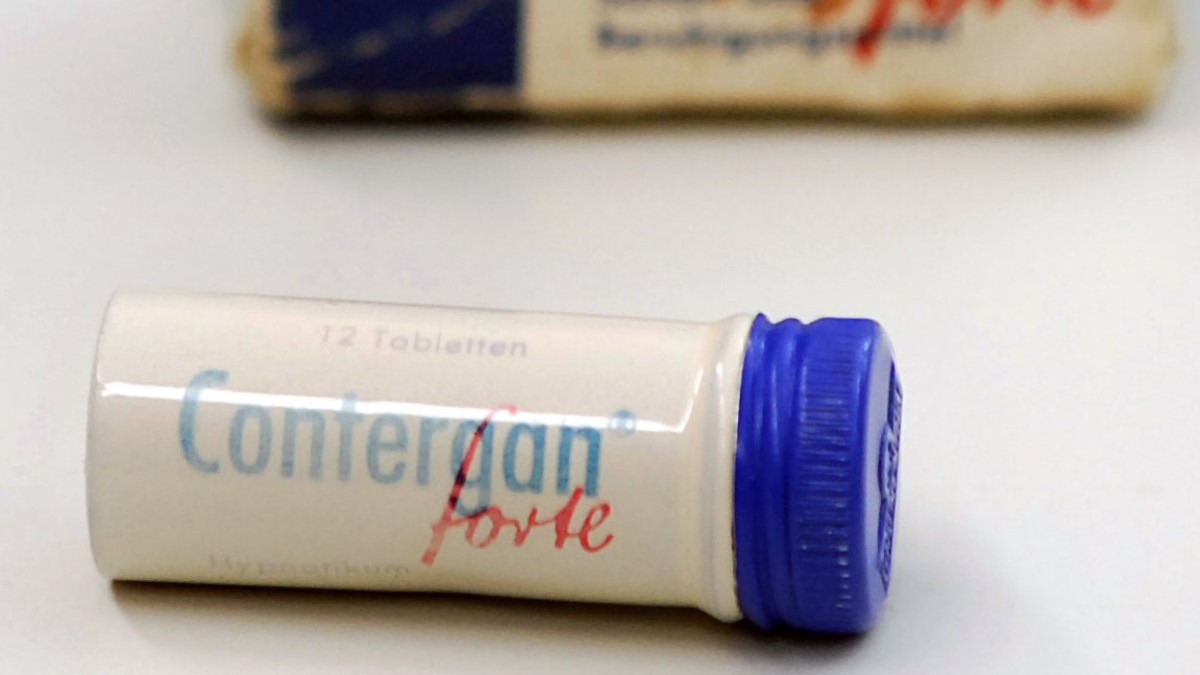 60 years after the thalidomide sleeping pill was withdrawn from the market, the manufacturer’s family has apologized to the victims. On behalf of his entire family, Michael Wirtz said on behalf of the family that owns the pharmaceutical company Grünenthal, he apologized for the “entire content of this 60-year period”. The apology is directed at “a large and also essentially unknown quantity of affected people in Germany, but also in Europe”. Wirtz expressed his personal words in a recorded conversation with the former chairman of the Federal Association of Thalidomide Victims, Georg Löwenhauser. An excerpt from the video was played on Saturday at a virtual symposium of the federal association.

Those affected expected that the Wirtz family would express themselves and that “not hiding behind a legal entity of Grünenthal GmbH”, says the former managing partner of Grünenthal. And he emphasizes: “And I am doing this in all frankness and highly officially under witnesses, that I expressly apologize for these issues that have played out with you in all these families.”

Contergan with the active ingredient thalidomide came on the market in October 1957 and led to one of the worst scandals in post-war history. Around 5000 children in Germany were born with malformations, often with shortened arms or legs, after their mothers had taken Contergan during pregnancy. On November 27, 1961, Grünenthal withdrew the drug from the market. Many victims have already died. Around 2,400 Contergan victims live in Germany with considerable impairments, such as Udo Herterich, chairman of the association, and his wife. For many of the participants, the apology came “completely surprising”. “We take note of Michael Wirtz’s apology,” said Herterich on Sunday of the SZ: “We have to let that sink in first.”

“2400 affected people are 2400 ways of thinking,” says Herterich. The biographies, the emotional injuries, the physical and psychological limitations are different. “Each and every one of us will decide for himself how to deal with Michael Wirtz’s personal apology,” said Herterich. For him, Wirtz’s words come years too late. “I would have liked my deceased parents to have noticed. They never received such an excuse. They were turned into perpetrators,” said Herterich: “My mother felt guilty for a lifetime.” There is a foundation that finances benefits in kind, such as the installation of a handicapped-accessible kitchen. A direct compensation payment by the company or the shareholders has not yet been made, says Herterich. The apology can only be the beginning of a dialogue.

watched Ghosts of Russia.. What is Putin’s secret army doing in the world? 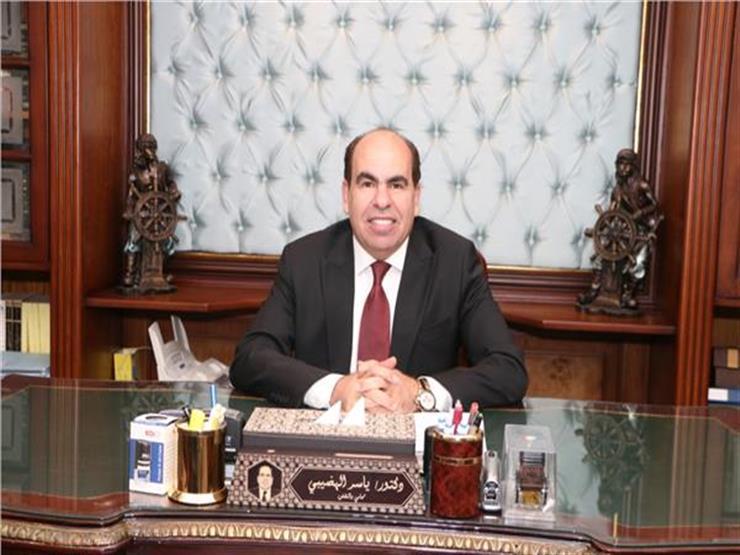 Senator: The Elderly Law is the Outcome of the National Human Rights Strategy