The accused of burning her husband’s car, customarily, in October: “I wanted to burn his heart, as he did.” 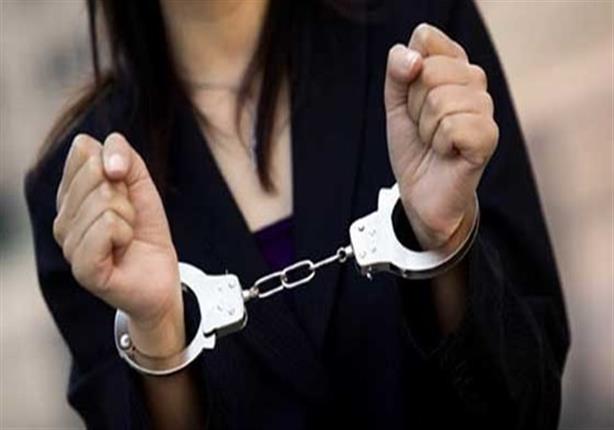 Exciting confessions made by the mastermind in the incident of setting fire to an angel’s car parked under a property in Al-Firdaws City, 6th of October City, and decided that she had agreed with two people to set fire to her ex-wife’s car at dawn.

During the interrogations that were conducted with him, the accused added that she committed the incident out of revenge.. “I wanted to burn his heart like what he wanted me to do.”

It took 6 hours for the detectives to uncover the circumstances of the charring of my angel’s car in Al-Firdaws City, 6th of October City, and to identify and apprehend the perpetrators of the incident.

The mastermind of the crime was a woman who was married to the owner of the car, before he separated from her, which angered her and decided to take revenge on him in this way, and as a result, she agreed with the other defendants to implement her plan.

Major General Medhat Fares, Director of Giza Investigations, received a notification from the Emergency Police Department of a fire in a car, which resulted in charring without injuries, in the city of Paradise, within the department.

Colonel Muhammad Rabie, inspector of the October Gardens Investigation Division, directed the formation of a research team that focused its efforts on examining the relations of the car owner and finding out that there were differences between him and others that pushed him to commit the accident, as well as unloading the surveillance cameras installed in the vicinity of the incident and hearing the statements of the administrative security personnel in the city.

Detective investigations conducted under the supervision of Major General Alaa Fathi, director of criminal investigations in Giza, concluded that a woman and two men were behind the crime out of revenge.

After legalizing the procedures, Lt. Col. Hani Imad, the head of the department’s investigations department, and the accompanying force were able to arrest the three offenders, after a permission was issued by the Public Prosecution.

The necessary report on the incident was drawn up by informing Major General Ragab Abdel Aal, the first assistant minister of the interior for the Giza Security Sector, and submitting it to the Public Prosecution for investigation. 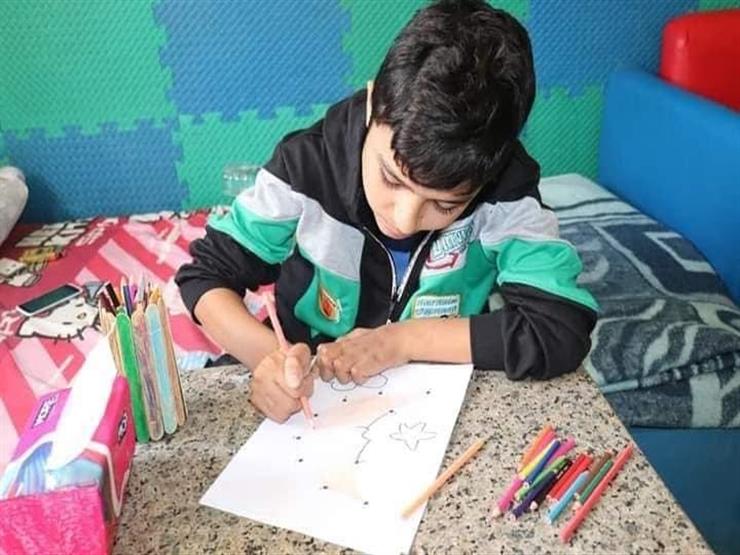