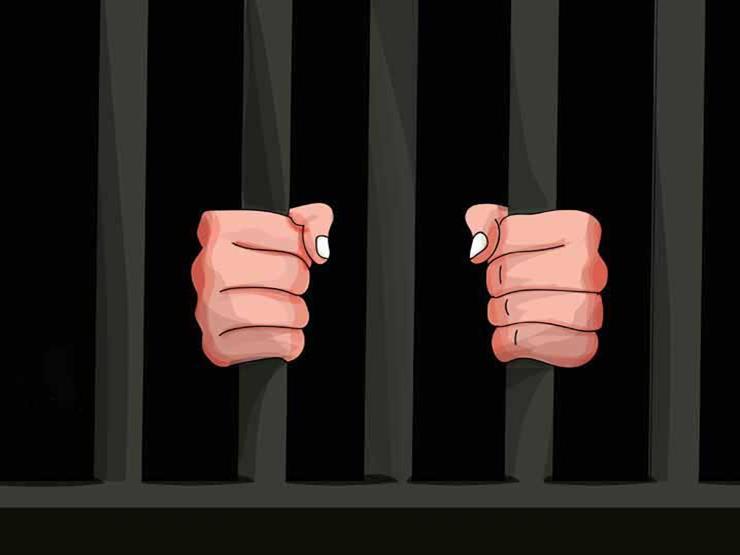 Today, the security forces in Qalyubia arrested an unemployed person accused of killing another in a quarrel that erupted between them in Ezbet Rustam, Shubra El-Kheima.

Major General Mohsen Shaaban, Director of Qalyubia Security, received a notification from the second police station’s commissioner, Shubra Al-Khaimah, stating that a report had been received from Nasser General Hospital, receiving a person with a stab wound in the right thigh, femoral artery cuts, and cuts to the left thigh. The necessary service was provided to him, but he died.

A research team was formed, and by inspection and examination, it was found that during the hiatus of “S.kha.”, 37 years old, unemployed, resident of the Khosoos Department, he had previously been accused in 13 cases of “arms, miscellaneous theft and drugs” registered dangerous, in front of the house of “MA. M., Second Police Department, Shubra El-Kheima, 29 years old, unemployed. He was previously accused in 5 cases of “drugs, weapons, and a quarrel.” He demanded that he leave the front of the house, so a verbal altercation erupted between them, which escalated into a quarrel, during which the accused assaulted the victim with a knife-knife. Suffering an injury that took his life, he fled, and a report was issued regarding the incident, and the Public Prosecution took over the investigation.

[한반도 줌인] In the era of economic security, is Korea ready to navigate?

The “Jenin Jenin” horse is not alone.. A solidarity campaign with the artist Muhammad Al-Bakri, who is being pursued by Israel

“Local property tax in areas other than Seoul, multi-homeowners and corporations pay more than 90%”